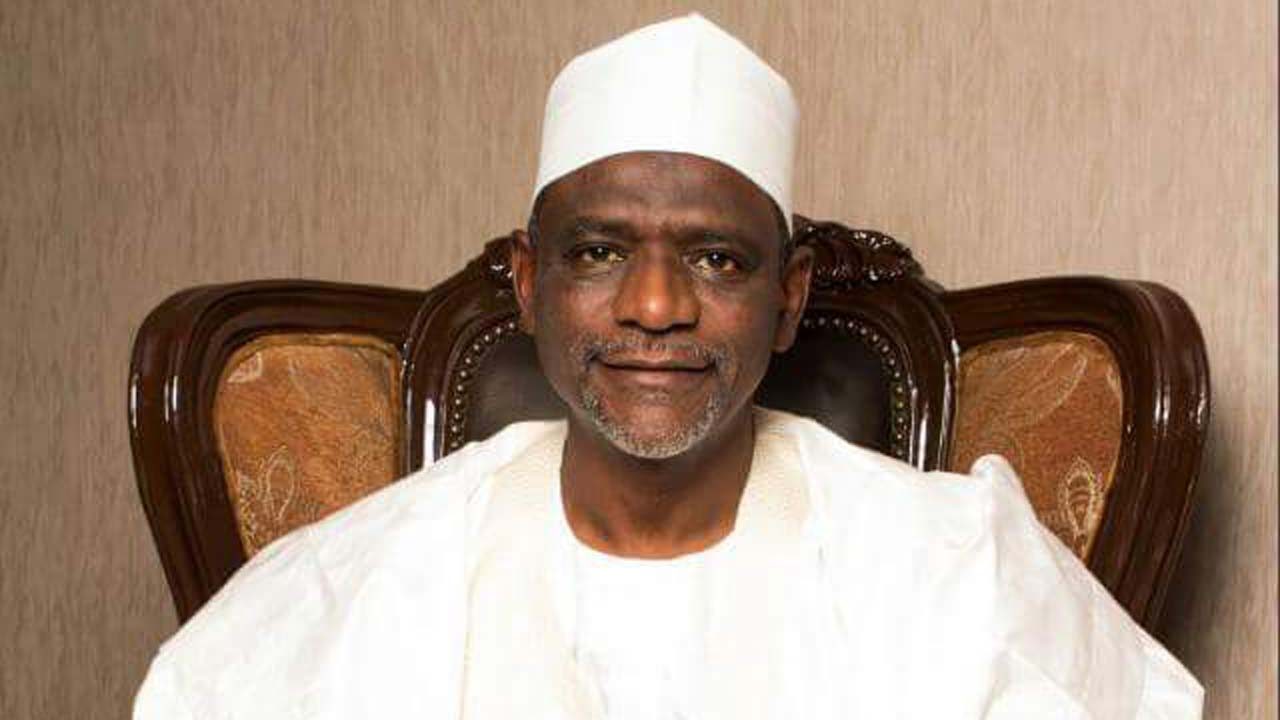 The Minister of Education, Malam Adamu Adamu, on Saturday said 76,855 students sat for the 2021 National Common Entrance Examinations across the country.

Adamu, represented by the Permanent Secretary, Sonny Echono, said this while monitoring the NCEE in some centres in Abuja.

The Minister said candidates sitting for the 2021 NCEE would choose the college for their post Primary Education in each of the geopolitical zone.

He said the idea would encourage applicants to have opportunities to choose any region of their choices.

The Minister commended Zamfara State for moving upward in the registration of candidates for the examinations.

He also commended the state Director, Basic Education and members of the National Assembly from the state for sensitising the state.

According to him, the Unity Colleges were established to foster cohesion and integration of the country.

Adamu said: “We have changed our format.

“Now, we want to enforce the idea of national character.

“We want to make students now going forward to to choose from six options in each geopolitical zone.

“We want to really encourage this.

“We know there are security challenges, but we are working assiduously towards that.

“The National Assembly has continued to appropriate funds to provide infrastructures in all our schools.

“We also commend Zamfara for moving up from number 14 in the 2020 examinations to number four, being the second highest in the northern region.”

The Minister said he was impressed with the highest number of girls participating in the common entrance examination, while encouraging states lagging to work harder.

Adamu said: “Zamfara has over 4,000 candidates being the fourth and the highest in the northern region outside the FCT.

“We are also dismayed that Taraba has 113, the least state in the registration of candidates.

“Taraba needs to do more to be able achieve the unity we are talking about.

“Also, Kogi, Kaduna and Benue that used to be high flying have also reduced.

“Also, in all the six states in the North East, only Yobe has improved significantly.

“So we need to work to keep sensitising the people to continue to get candidates for our examinations.”

Adamu said by 2022, the number of Federal Unity Colleges would be increased to 115 with the additional new streams of schools.

He, therefore, appealed to parents to release their children to go to Unity Colleges to foster the nation’s unity.

Eyakenyi noted the strict adherence to the COVID-19 protocols by taking the temperature of the candidates as well as sanitising their hands before entry into the examination centres.

She, therefore, commended NECO for the conduct of the examination with no external influence from any quarter.

Meanwhile, the  Acting Registrar of NECO, Ebikibina Ogborodi, said the examination was taking place in 417 centres across the country with 76,855 candidates compromising 37,300 males and 39,555 females.

He said Taraba had the least with 113 candidates, while calling for more progress in subsequent registration.

Chinedu Achinefu, one of the candidates, who spoke with NAN shortly after the examination, said he had satisfactory answered all questions.

Also, Michael Wenegieme said he was impressed with the manner that the COVID-19 protocol was complied with by candidates and officials from the examinations body.

Wenegieme said he had hoped that every candidate would get admission in their school of choice.