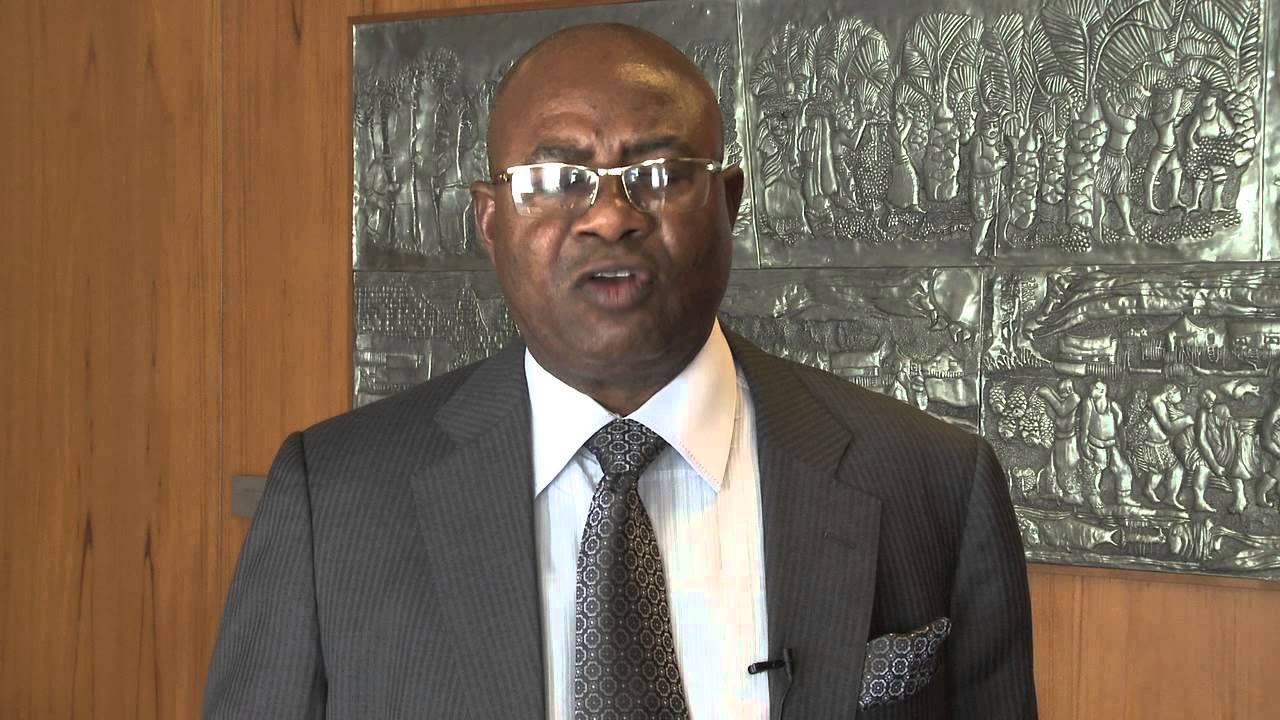 Research and allied institutions unions in Nigeria have threatened to embark on an indefinite strike starting from October 13 should the Federal Government fail to meet their demands.

JORASIU Chairman, Peters Adeyemi, made the position of the unions known on Monday in Abuja at a news conference.

The unions comprise 67 research and allied institutions under the umbrella body of the Joint Research and Allied Institutions Sector Unions.

Adeyemi said the strike would be called because of the Federal Government”s refusal to implement the agreement reached with the unions in December 2010.

He said: “We have issued the Federal Government a 15-day ultimatum to fully implement the 10-year agreement entered with the unions.

“Falling to do so, JORAISU leadership will have no option than to call out its members in about 67 research and allied institutions effective October 13, for indefinite strike and until the issue in dispute are resolved, the strike will not be called off.”

Adeyemi noted that the unions had held 33 meetings with the Federal Government and all yielded little or no result.

He said: “Our demands include non-payment of 12 months CONRAISS arrears of 53.37 per cent salary increase for which NTTR Kaduna, NVRI Vom, NCAM Iiorin, ASCON Topo, Badagry had been paid part, leaving out others.

“Withdrawal of circular on non-skipping of salary Grade Level 10 National Industrial Court of Nigeria judgment in favour of trade unions and others.

“Retirement age of 65 for non-research staff as is obtainable in the universities and others.

“Establishment of a central body to be known as National Research Institutes Commission, adequate funding of research institutes and Release of Scheme/Conditions of Service.”

The JORAISU chairman therefore said that in view of this foregoing, the leadership of the union met on September 8 to consider the long standing agreement it had with government.

He addedL The union resolved to serve the Federal Government the first notice of a 15-day ultimatum, effective September 13, to fully implement the 10-year agreement, failing which JORAISU shall be constrained to call out its members on an indefinite strike action.

“The leadership noticed with dismay that up till the expiration of this ultimatum, government did not deem it necessary to respond to our correspondence on the dispute.

“That notwithstanding, JORAISU leadership being committed to continued dialogue on this matter held another meeting on September 27 and agreed to extend the initial 15-day ultimatum by another 15 days from September 28, which will expire midnight Tuesday, October 12.

“Without doubt, it is evidently clear from the above that our continued efforts to promote industrial peace in the research and allied institutions are not being appreciated by government.

“However, if by the expiration of this additional 15-day ultimatum government fails to do the needful, the leadership of JORAISU will not be held liable for the strike action that will commence from the midnight of October 12.”

Benjamin Akintola, the President of SSAUTHRIAI, said the major challenge of Nigeria was lack of research.

“Research is the key to the development of any nation, and if we are not doing research, it is due to no political will, which will not cost the government anything to fund it,” Akintola said.

He said the research institutions in Nigeria were not  benefiting from the Tertiary Education Trust Fund.

Akintola called for proper funding for research in the country as a way to ensure technological development.