66% of Nigerian prison’s inmates are on awaiting trial — NPS 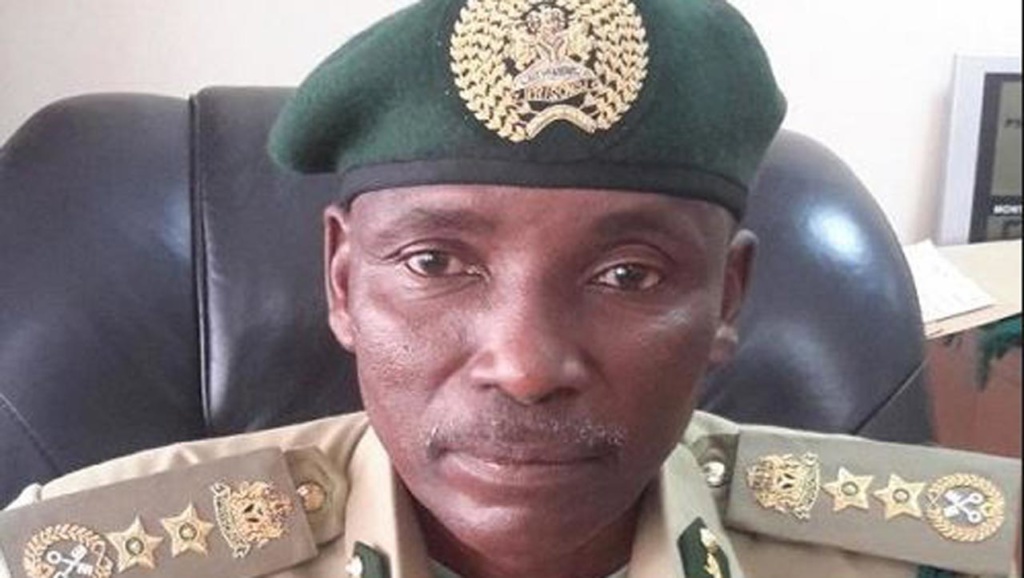 Share
Facebook Twitter LinkedIn Pinterest Email
The Nigerian Prison Service has confirmed that majority of inmates in prison facilities throughout the federation, which constitutes 66 per cent, are on awaiting trial as at December 15, 2017.
The Controller General of the Service, Jaafaru Ahmed, made the disclosure at the quarterly meeting of the Penal Reform Media Network in Lagos.
Represented by the spokesperson of the NPS, Francis Enobore, the Prison boss said: “As of today December 15, 2017, the current population of prisoners in Nigeria is put at 72,384 with 48,527 of the figure are the awaiting trial inmates. The awaiting trial inmates therefore constitute about 66 percent of the prison population.”
While commending the intervention of various stakeholders in the decongestion of the prison, Ahmed urged for more collaboration of relevant agencies of government in addressing the plight of awaiting trial inmates.
He said: “There is a need for more collaboration among the three arms of the criminal justice system to enhance synergy so that anybody brought to prison as awaiting trial, the case will be determined as quickly as possible. The other arms have to do their part so that there would be quick dispensation of justice.”
He also commended the Prisoners’PRAWA for spearheading the campaigns towards the decongestion of prison facilities through advocacy campaigns and consultative meetings.
Also speaking at the occasion, the Chief Executive Officer of PRAWA, Dr. Uju Agomoh, listed some factors militating against the decongestion of the prison.
Agomoh said: “To address the plight of awaiting trial inmates, the stakeholders should address the seeming lack of speedy trial, overuse of imprisonment by the courts, abuse of arrest powers and bail conditions by the police and inadequate prison structures.”
The quarterly meeting, which was hosted by PRAWA, suggested that prison facilities should be mandated to only accept persons into detention for whom there is a legal warrant authorizing imprisonment and also speeding up the trial process so that detainees spend less time in pre-trial detention.
The meeting further canvasses on issues relating to adaptation of criminal procedure codes so that judges rather than prosecutors make the decision about pre-trial detention.
PRAWA is a network of Journalists and Media Experts aimed at Creating Awareness, Advocating for Implementation and Replication of Good Prison and Correctional Practices in Nigeria.
The network is a major output of the fourth component of the Prison Reform Project.
Meanwhile, prisoners in Lagos State held a mini product exhibition at an end of the year party put together by the State Command in collaboration with the Rotary Club of Ikoyi in Ikoyi Prison, Lagos.
Several products including beads of different shapes, flower vases, clothes shoes and furniture were displayed to the admiration of visitors at the exhibition.
The State Prison Controller, Tunde Ladipo, appealed to well meaning Nigerians to support the clarion call of President Muhammadu Buhari and encourage prison decongestion in whatever manner possible as this remains the only way to create suitable environment for proper inmate reformation and rehabilitation.
Post Views: 0
Francis Enobore Ja'afaru Ahmed Nigeria Prisons Service NPS
Share. Facebook Twitter Pinterest LinkedIn Tumblr Email