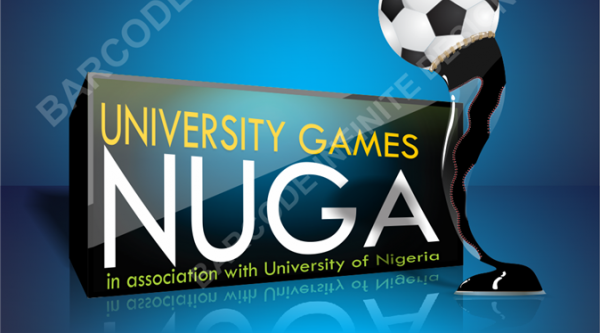 A 56th minute strike by Samuel Odutola was all that PAAU needed to spoil the day for the Unilag team.

PAAU, now with four points, having played 1-1 draw with Adamawa State University (ADSU) in their opening group game, need to sustain their good performance as they play their final group game to move on.

Head Coach of the Team, Idakwo Omachoko told the News Agency of Nigeria (NAN) that his boys did well to beat the host school.

“It was a very tough game, we worked hard to earn our all important win, which is a morale booster going into the final group game.

“We are confident of beating our next opponent and qualifying to the quarter-final stage of the football event,” Omachoko said.

Head Coach of UNILAG football team, Oluwo Habeeb, on his part, said his boys were very bitter at the loss to PAAU.

He said that his boys were very jittery at the back and should have done better, but unfortunately lost to a more composed side.

“We won our first game against Olabisi Onabanjo University (OOU) Ago-Iwoye by 1-0 and we were expecting to roll over PAAU, especially with the home support we had.

“But unfortunately we just have to buckle up as we play our all important last group game against ADSU who are also a very strong team, and need to win to stay in contention,”Habeeb said.

OOU beat ADSU 2-0, to record their first win, having lost to the University of Lagos in their first group match.