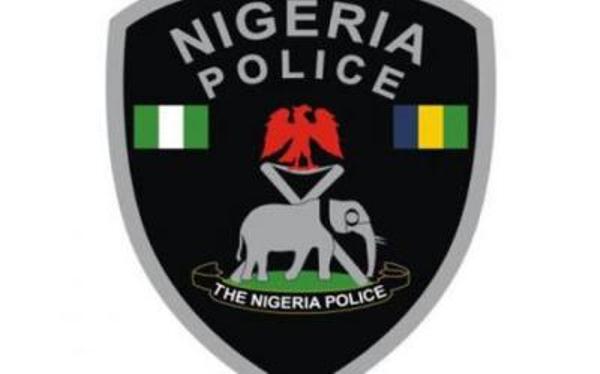 No fewer than 532 constables of the Nigeria Police Force (NPF), Wednesday passed out from the Police Training School in Bauchi, Bauchi State.

The constables are part of the 2020 Batch recruitments for Bauchi and Gombe States, respectively.

The Inspector General of Police (IGP), Usman Alkali, disclosed this while addressing the constables at the Passing out Parade, in Bauchi.

He said that 9,989 Police Constables of the 2020 Batch of 10,000 Police Recruits passed out from four Police Colleges and 12 Training Schools across the country.

Represented by AIG Audu Madaki, in charge of Zone 12, Bauchi, the IGP said the manpower drive of the Force aimed at meeting the United Nations (UN) recommendations of one policeman to 400 people.

He said the recruitment and training by the Federal Government was to change the narratives of policing to address the age-long manpower gap inhibiting optimal police service delivery in the country.

“His determination to restore the lost police primacy by bequeathing to our beloved country a reformed and well-positioned Police Force with renewed capacity and commitment to attain its internal security mandate,” he said.

He said the bedrock of policing is discipline, adding that Police Officers depended on the quality of their character, discipline, and professionalism.

The IGP admonished them to shun acts unedifying to their good name, their families, and the Force as they commence their policing career.

He said all the passed out Police Constables would be posted to their respective local government areas of origin for police duties.