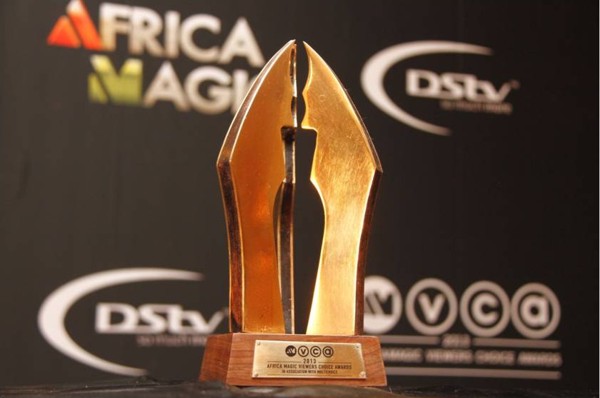 The trio of Osas Ighodaro, Vimbai Mutinhiri and IK Osakioduwa are the hosts for the 2014 edition of the glamorous Africa Magic Viewers Choice Awards.
The awards is being packaged by Multichoice in conjunction with Amstel Malta.
The Edo State born, beautiful Ighodaro is regarded as one of the sexiest female celebrities in Nigeria, while IK is known as one of the best anchors in the country.
He has regularly hosted the popular Big Brother Africa show.
The award ceremony takes place in Lagos on Saturday and will be beamed live on DSTV and GOTV to over 50 countries in the continent.
Nollywood heavyweights and other actors across Africa are expected to grace the awards night.