40% of Nigerian children not vaccinated –Survey 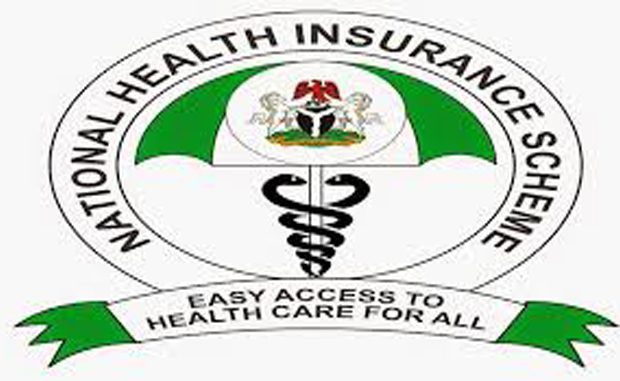 The National Immunisation Coverage Survey 2017 has revealed that 40 per cent of the children aged between one year and 23 months are not vaccinated against childhood killer diseases in Nigeria.
Dr Abdullahi Garba, Acting Director, Planning Research and Statistics, National Primary Health Care Development Agency, made this known on Thursday in Abuja.
Garba made the disclosure during the National Dissemination meeting of the 2017 National Immunisation Coverage Survey and Multiple Indicator Cluster Survey.
He said that the survey was conducted across the 36 states of the federation and the Federal Capital Territory.
Garba said the survey showed that only 23 per cent of children were fully vaccinated, 37 per cent partially vaccinated while 40 per cent were not vaccinated.
He added that routine immunisation coverage was high in the South-West with 50 per cent of children fully vaccinated against polio, whooping cough, diphtheria and measles, among others.
Garba added that 39 per cent of children in the South-West were partially vaccinated and 11 per cent not vaccinated.
He said: “The survey shows that North-West had the poorest coverage with eight per cent of the children fully vaccinated, 31 per cent partially vaccinated and 61 per cent not vaccinated.
“Immunisation performance is weakest in the North-East and North-West zones.’’
He said the survey gave some of the reasons why children were not fully vaccinated as lack of awareness, mistrust and the lack of faith on immunisation by mothers and caregivers.
According to him, the survey was sponsored by Bill & Melinda Gates Foundation with technical support from the World Health Organisation.
Earlier, Dr Yusuf Yusufari, the Senior Programme Officer, Bill & Melinda Gates Foundation, Nigeria, noted that surveys constitute an integral part of Public Health.
Yusufari said: “It provides snapshot assessment of the true situation of things in the field.
“We have the administrative data which we see every day and it is telling us that the routine immunisation coverage is 90 per cent to 100 per cent.
“This survey tries to tell you the integrity of the routine reporting system.’’
Garba said the foundation funded the survey with the hope that government would realise that there were other alternative opinions to what was being reported daily.
According to him, the survey forms an integral part of what is being used to plan and address inefficiency in the system.