A 37-year-old man, Nonso Eze, has been arrested by the police for allegedly pushing down a 23-year-old lady described as his girlfriend to death from a five storey building.

The incident occurred on January 23, 2021 at about 3am, but policemen were called to the scene at about 6:30am.

According to the spokesman of the Anambra State Police Command, Haruna Mohammed, there was a report at Awada Police Station that on the same day at about 3am, a girl of about 23 years, whose name and address is yet unknown, fell down from the fifth floor of a five storey building at 6, Orakwe Close, Fizzle Awada, Obosi in Idemili North Local Government Area of Anambra State.

Police operatives attached to Awada Division visited the scene, photographed the victim and rushed her to Bex Hospital, Onitsha for medical attention but was certified dead on arrival by a medical doctor.

Mohammed said preliminary inquiry from the occupants of the compound revealed that the girl was allegedly pushed down from the room of Eze, of same address, who is occupying the fifth floor following a quarrel.

The suspect was subsequently arrested and search executed in his apartment, where a pair of female slippers and unused condom was recovered as exhibits.

The corpse was deposited at the hospital mortuary for autopsy, while investigation is ongoing to ascertain circumstances surrounding the incident, after which suspect will be brought to book, Mohammed said. 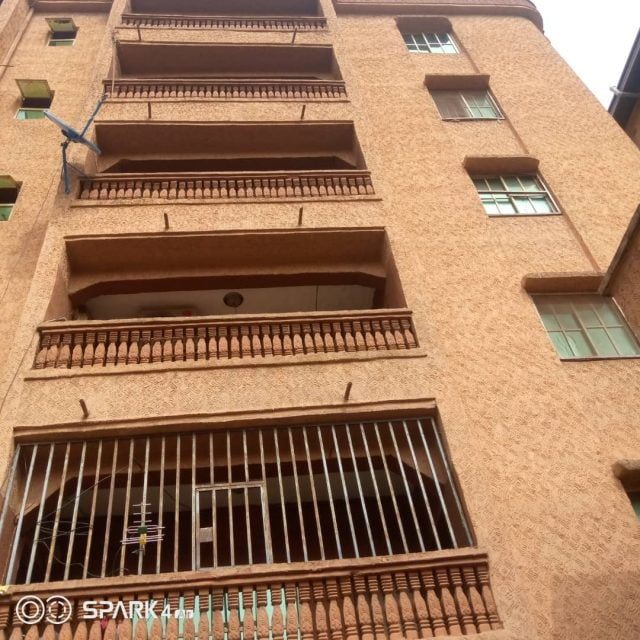 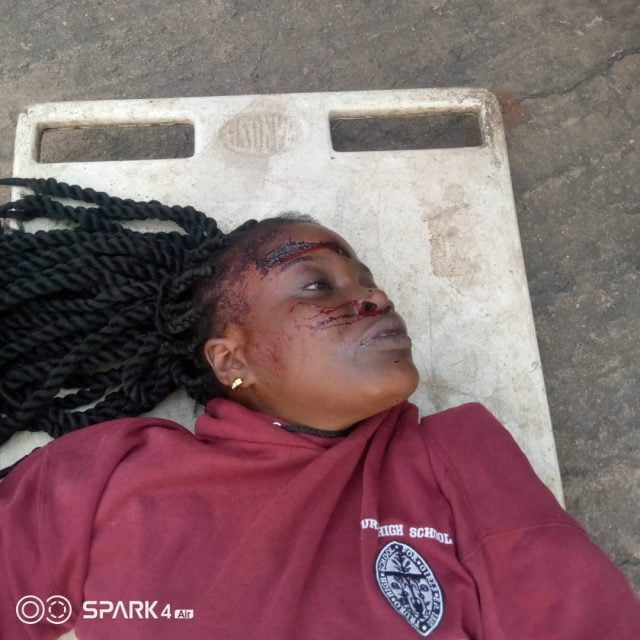 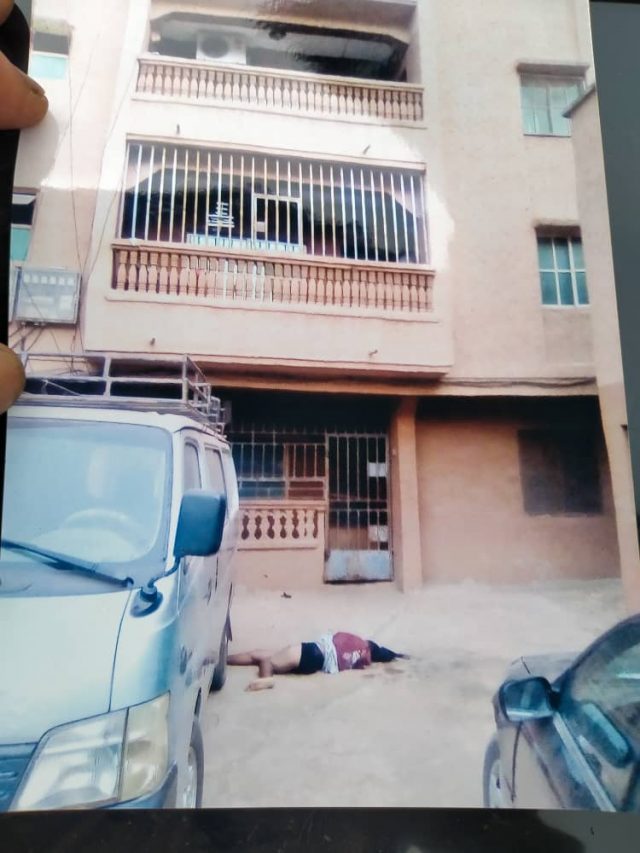 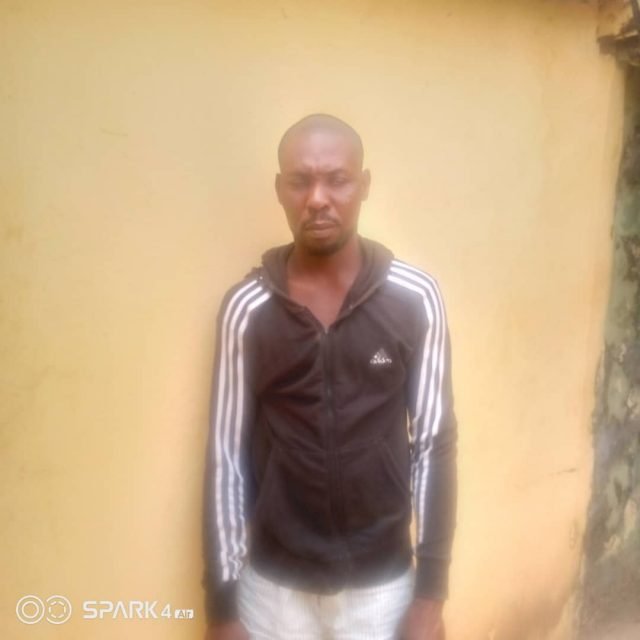