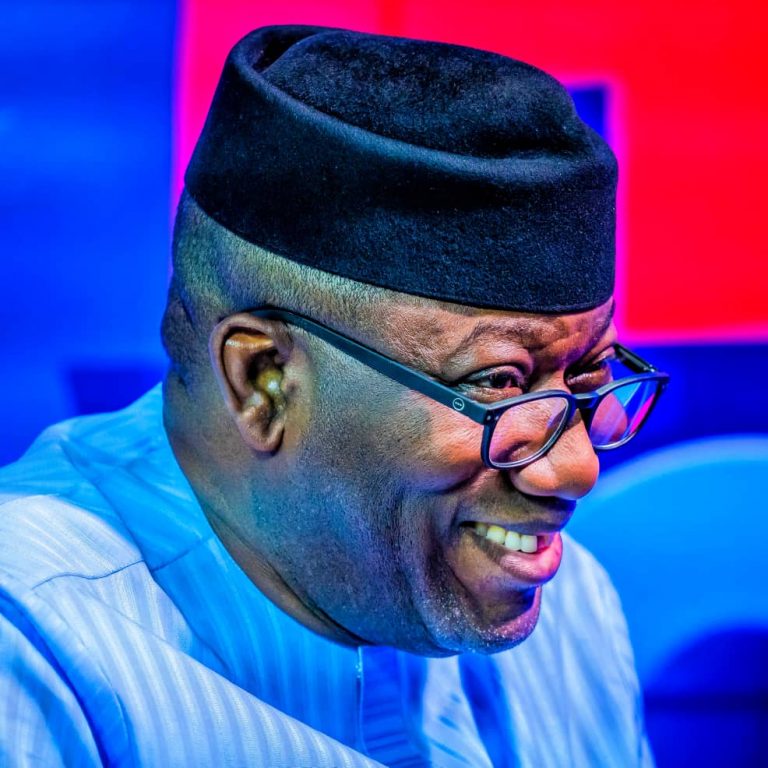 The 36 state governors have prayed a Federal High Court in Abuja to restrain the Federal Government from approving the deduction of any money accruing to the states from the Federation Account for the payment of 418 million dollars judgment debt.

The Attorneys-General of the 36 states made this prayer known in a motion on notice marked: FHC/ABJ/CS/1313/2021 dated and filed on March 28 before Justice Inyang Ekwo.

They prayed the court to restrain the respondents from proceeding with its judgment delivered on March 25 pending the hearing and determination of the appeal at the appellate court.

The application was brought pursuant to Order 32 Rule 1 and Order 56 Rule 8 of the Federal High Court Civil Procedure Rules 2019; Sections 120 and 162 of the 1999 Constitution (as amended) and under the inherent jurisdiction of the court.

According to the motion, 43 defendants are sued in the matter.

They prayed the court for an order of interim injunction, restraining the Federal Government from deducting monies accruing to the 36 states from federation account.

The deductions are to settle 418 million dollars judgment debt in relation to Paris Club refund pending the determination of the substantive suit.

However, Justice Ekwo, on March 25, dismissed the suit for lacking in merit.

He held that the 36 states’ AGs, who were plaintiffs, lacked the legal right to institute the matter without their governors’ consent.

But in the motion on notice filed, the applicants sought for two orders.

The applicants, who listed 26 grounds why the court should grant their reliefs, said the lower court’s decision had been challenged at the Court of Appeal.

Part of the grounds are that “the applicants have the constitutional right to appeal the said decision, pursuant to Sections 36, 240 and 242 of the Constitution of the Federal Republic of Nigeria, 1999 (as amended).

The appeal, they said, is pending before the Court of Appeal, Abuja Division, raises arguable, substantial and recondite grounds of appeal with great chance of success.

The  court, they added,  has vires to grant the instant application to preserve the res and subject matter of the pending appeal.

Justice Ekwo fixed Wednesday for hearing of the motion.