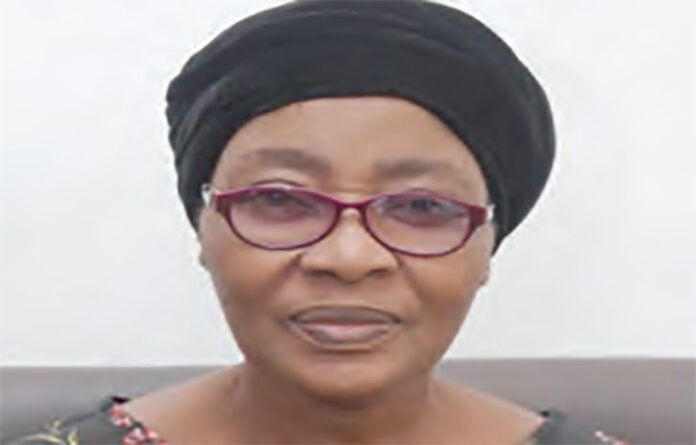 The Lagos State Environmental Sanitation Corps said it has arrested 36 persons for allegedly crossing the highways indiscriminately.
The Corps Marshal of the Agency, Gbemisola Akinpelu, a retired Commissioner of Police, stated this in a statement signed by Adebayo Kehinde, Head of Public Affairs Unit of the agency.
Akinpelu said apart from the suspects risking their lives and those of motorists, they also impede free flow of vehicular movement in the State, while crossing major highways where overhead bridges were erected for usage.
The statement said: ‘’The Agency is geared toward attaining total compliance on road crossing and use of pedestrian bridges in line with the mandate of Governor Babajide Sanwo-Olu on the enforcement and prosecution of the offenders.
“The distance from the pedestrian bridges where arrests can be made by LAGESC officers against erring pedestrians wishing to endanger their lives by crossing the highway is pegged at 200 metres.
“The Agency is presently carrying out the total enforcement in some of the identified areas such as Ikeja Along, Ikorodu Road, Ojota, Berger, C.M.S, amongst others.”
Akinpelu said the agency had established additional Divisional Offices in the State, toward ensuring adequate coverage of all areas.
She stressed on the need for Divisional Commanders, Deputy Divisional Commanders, Unit Commanders and Senior Officers to adequately monitor the pedestrian bridges.
The retired CP also urged the officers and men to dislodge traders around the bridges and walkways for free human movements.