32 countries to participate in Miss Africa beauty pageant in December 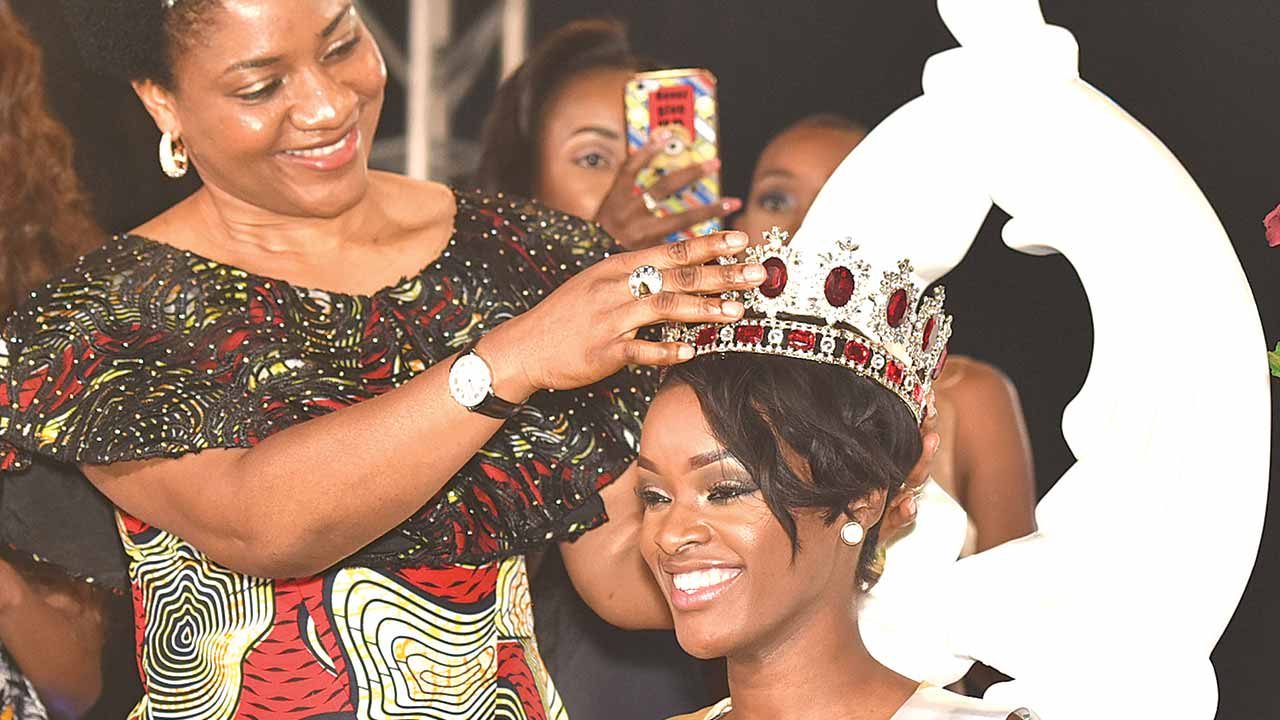 Share
Facebook Twitter LinkedIn Pinterest Email
No fewer than 32 beauty queens are expected to participate in the 2017 edition of Miss Africa beauty pageant in Calabar, Cross River State, an official has said.
Thomas Ikpeme, the Senior Special Assistant to Governor Ben Ayade of Cross River State on Event and Tourism, made this known on Wednesday in an interview with the News Agency of Nigeria in Calabar.
Ikpeme said that the second edition of the contest, which is billed for December 27 in Calabar, will feature 32 beauty queens from Mali, Nigeria, Burkina Faso, Morocco, Algeria, Tunisia South Africa, Sudan and others.
He said the Cross River State Government was collaborating with the Federal Inland Revenue Service and other partners to ensure a successful hosting of the event.
Ikpeme said: “We believe that we can sell Cross River as a destination for tourism and hospitality, what we are looking for is the number; imagine 32 queens in Calabar, tweeting, using Facebook and Instagram to showcase the beautiful city of Calabar.
“These 32 countries will be represented by 32 beauty queens who have huge followership on social media and we believe that we will be heating 32 countries in Africa at the same time.
“Last year we had 18 countries and their beauty queens that participated in the contest. This year, the event is bigger and better because we are expecting 32 countries for the show in Calabar.
“We will have stars like Davido, Teckno Wizkid, Flavour, Patoranking and other artistes from African countries to entertain guest at the show.”
He told NAN that the FIRS will use the occasion of the show to sensitise people on the need to pay their taxes regularly.
Ikpeme further told NAN that the Miss African contest had become a sustainable brand in Cross River State, adding that adequate security measures had been put in place to ensure a hitch free show.
He said the fabrics that would be used by the contestants would be produced by the state garment factory, adding that Cross River was set for the show.
NAN reports that Miss Angola, Loretta Mendez, currently holds the title having won it at the last contest in Calabar, in 2016.
Mendez was presented with a cash prize of 25, 000 thousand dollars with a SUV Jeep by Governor Ayade.
Cross River State Governor Ben Ayade nan
Share. Facebook Twitter Pinterest LinkedIn Tumblr Email