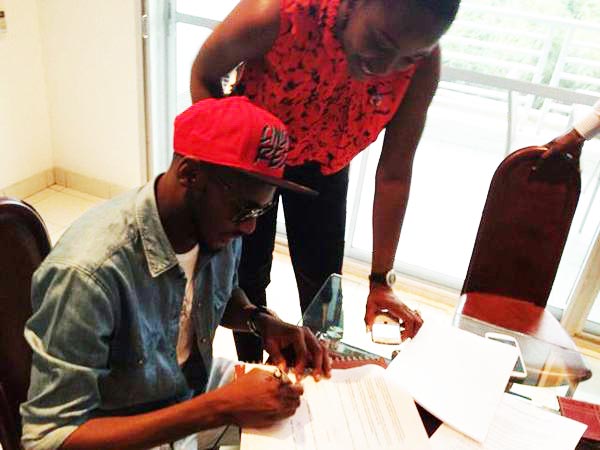 2Face Idibia is definitely one of the happiest men presently as he has acquired two additional houses to his reported three houses in Abuja, Lagos and Benue States.
The 37-year-old music star announced this on Twitter on October 31, 2012. It was a multi-million naira acquisition.
A happy 2Face tweeted: “Just bought me 2 haven homes courtesy @3invest @ruthobih. The Lord is good.”
Joining to share in the joy was Annie Macaulay, who got married to the singer in May 2012.
She tweeted: “Thank you Father. Awesome God! We are grateful @3invest @ruthobih. Una 2 much! More blessingz baby, @2Faceidiba.”
2Face was a former member of the defunct music group, Plantashun Boiz, which had Face and Blackface as other members.
The Idoma, Benue State-born African Queen singer went solo and gained worldwide fame with his hit single, ‘African Queen’, which found its way as a soundtrack in one of Hollywood movies’ titled ‘Phat Girls’ by top Hollywood actress, Monique.