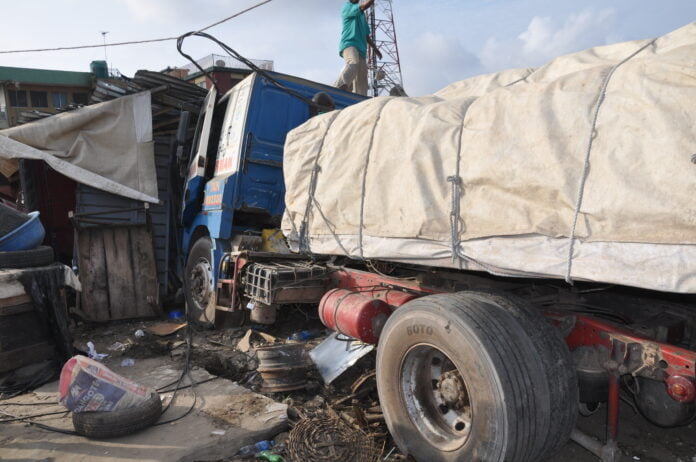 No fewer than 22 persons in the convoy a newly wedded lady heading to her husband’s home perished on Saturday evening in an automobile accident along Kankia-Danja Road, Katsina State.
Seventeen others were seriously injured in the accident in which the bride escaped unhurt.
The crash, which was said to have occurred near Kafur town, involved two J5 buses that had head-on collision.
Most of the dead and injured were women and children.
The spokesman for the Federal Road Safety Corps in Katsina State, Abubakar Usman, confirmed the report.
Usman said those who were burnt beyond recognition had been buried, while those injured were taken to the General Hospital in Malumfashi.
He said: “Those who were burnt beyond recognition were buried according to Islamic rites by the community and religious leaders.”