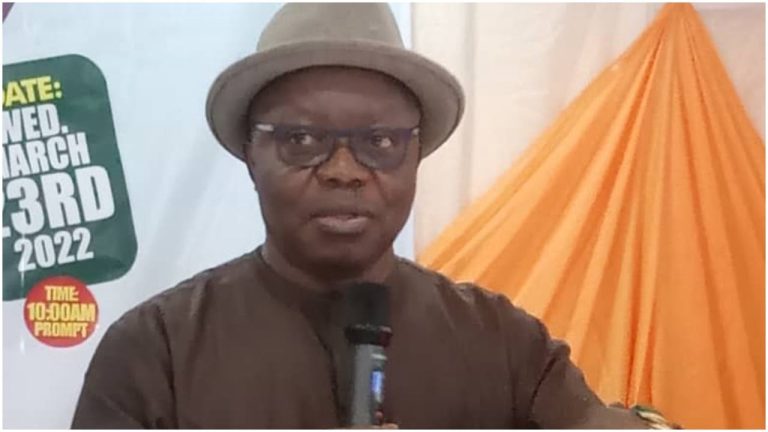 The immediate past Governor of Delta State, Dr. Emmanuel Uduaghan, has appealed to aggrieved members of the Peoples Democratic Party not to leave the party or work against its interest in next year’s general election.

Uduaghah made the appeal when he hosted leaders and party faithful from Burutu Local Government Area of the state.

The meeting, in Warri, Delta State, was part of peace moves to reconcile aggrieved members of the PDP ahead of the general election.

Uduaghan tasked all those who clinched party tickets across all levels to reach out to their opponents, admonishing that a simple phone call or visit will calm aggrieved hearts because everyone spent money.

According to him, it is always painful when one loses a contest, but the reality is that there are always winners and losers in every contest.

He maintained that the attitude of the winners can make all the differences – either preventing people from leaving a party or further causing polarisation – as is evident in the many fallouts from the party’s primaries.

The Delta South Senatorial District leader therefore assured aggrieved members that the position might reach them in the next contest because politics is a slippery venture.

Dr. Uduaghan used his humble political journey as an illustration that God can pick anybody despite preferences to fill any position.

He agreed that qualification can give an advantage, but it is not the only determinant because all power belongs to God.

However, the former governor expressed assurance that before the elections, the big PDP family will be united because there has been progress in the peace moves across the state.