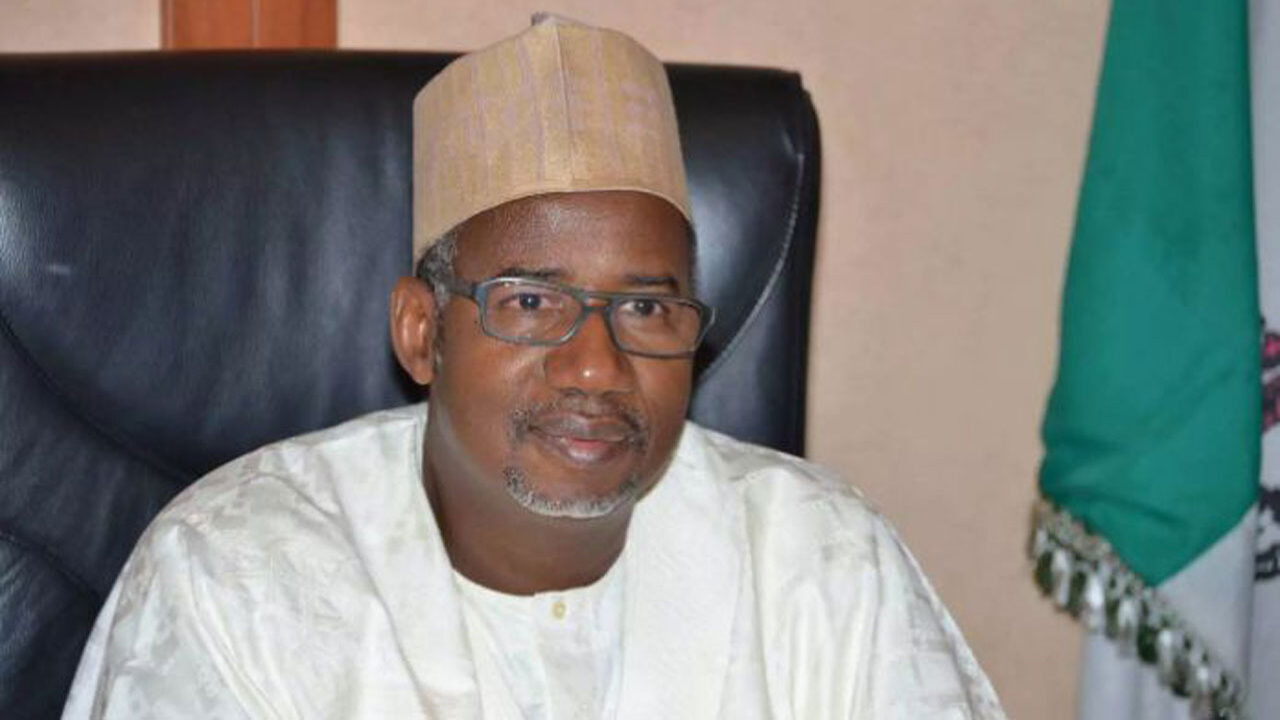 A presidential candidate on the platform of the Peoples Democratic Party for the 2023 polls and Governor of Bauchi State, Bala Mohammed, has continued his meeting to woo delegates to the party’s primaries.

He has stormed Niger, Nasarawa, Kogi and Taraba States with his campaign team in continuation of his mission.

In states after states, one of the leading PDP presidential aspirants wooed delegates with his passionate and well reasoned policy positions on inclusive governance and intergroup accommodation and understanding as well as his trademark candour on being a well bred party faithful who will accept the outcome of the primary election with grace and uncommon sense of equanimity.

Briefing the media in a follow up Strategic Communication Bulletin, Prof. Udenta O, Udenta, Spokesman of the Senator Bala Mohammed Presidential Campaign Organization, analysed the mood of the delegates who had thus far listened to Mohammed lay out his case of a new, rescued, rebuilt, renovated and restructured Nigeria simply as “ecstatic”.

In Udenta’s words: “With filled out party office after filled out party office, delegates listened with rapt attention as Senator Bala Mohammed unfolded his Nigeria First agenda that seeks to reverse the monumental missteps and horrendous policy failures of the past seven years in the hands of a totally clueless and incompetent APC (All Progressives Congress) administration with a new vision of an empowered society that is driven by economic recovery, infrastructural revolution and the wellbeing of the populace.”

Udenta, who also doubles as the Acting Director General and Director of Strategic Communication of the Senator Bala Mohammed Campaign Organization, stressed that apart from emphasising his passion for education under the guidance of his Headmaster father, his training as a journalist and his civil service, senate, ministerial and gubernatorial careers, which have prepared him for the ultimate national service, Mohammed urged party delegates and indeed the generality of Nigerians to see politics not as a do or die affair with harsh, hurtful, hateful and curse words being thrown around recklessly, but as a mature game played by patriots who want to serve their fatherland because as Nigerians we have no other country to call home.

Udenta said the next stops for Mohammed will include the parts of the South East, North West and the North East not yet covered.