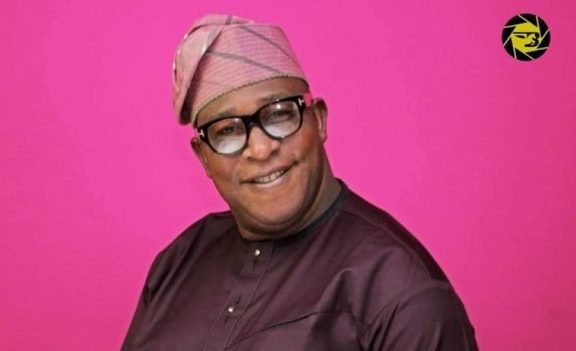 Veteran Actor, Adebayo Salami, popularly known as Oga Bello, has advised the youth to desist from being used as political thugs as campaigns for the 2023 General Elections approach.

He gave the advice in an interview with the News Agency of Nigeria on Wednesday in Lagos as the election approaches.

Salami spoke against the backdrop of such occurrences during past elections and political campaigns.

He advised the youth to jettison all forms of monetary enticement and remain focused on picking the candidates of their choice without being influenced.

Salami urged them to get their Permanent Voter Cards to be able to participate in the forthcoming elections.

According to him, the youth have huge role to play in ensuring free, fair, peaceful and credible elections.

He said: “I like to warn our youths to desist from being used as political thugs, which does not portray them as good citizens.

“This warning is coming now because I believe the success of the elections will be determined by the youths.

“I advise that we all comport ourselves as responsible and patriotic citizens of our great nation.

“The youth should refuse to be brainwashed or manipulated with money, but focus on getting their PVCs and vote for their choice candidates at the right time.”