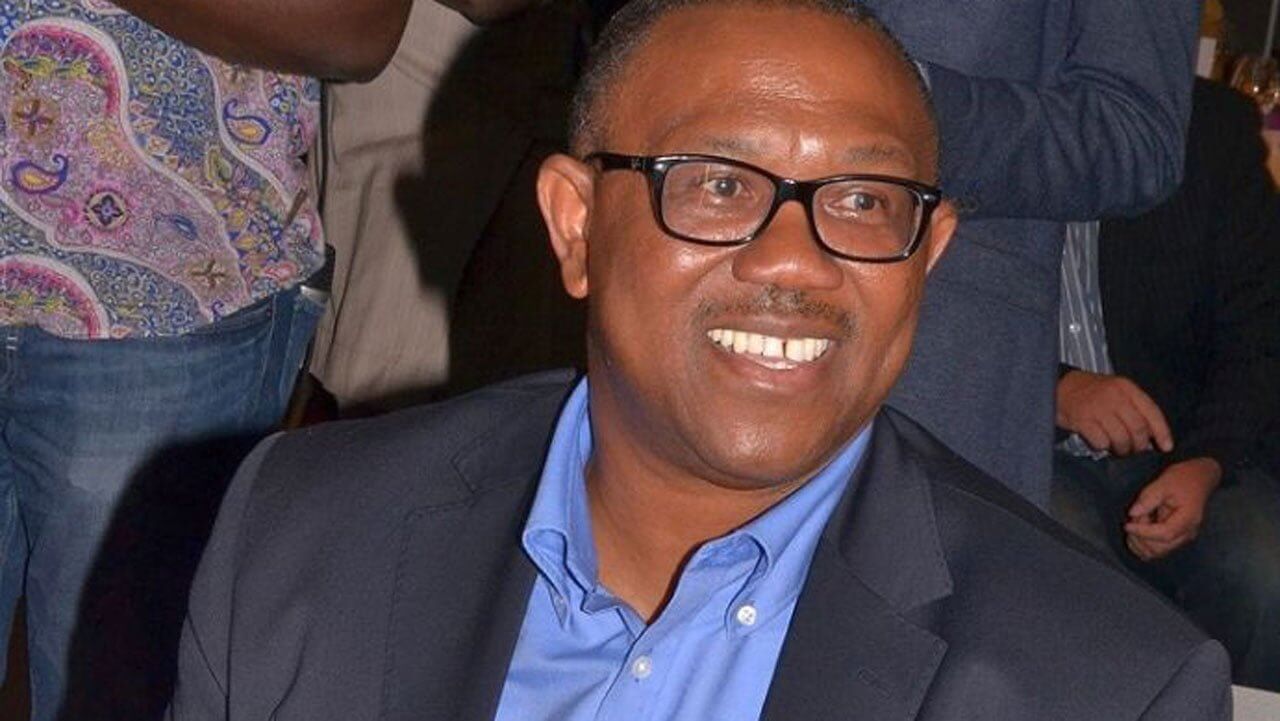 Thousands of supporters of the Presidential candidate of the Labour Party (LP) Peter Obi, also known as Obidients, stormed the streets of Calabar, the Cross Rivers State capital Monday in a rally.

The supporters were drawn from various support groups across the South South State.

They converged on Eleven-eleven from where they marched through major streets also known as Carnival routes such as: Mary Slessor, Marian Road, MCC, and Murtala Mohammed Highway.

The exercise caused traffic gridlock for some hours with security personnel ensuring orderliness.

They chanted, “Freedom has come finally. Youths should seize on this God-sent opportunity and vote in Mr Peter Obi.”

Older supporters told the younger generation: “Our time is fading out. We are doing this for your sake. You had better wake and seize this chance and free yourself from the cabals and corrupt politicians.”

Speaking to journalists, the state Chairman of the party, Ambassador Ogar Osim said they had estimated only two million-man march in support of Peter Obi and the LP, but that the crowd far exceeded 2.5 million people.

“What we have seen today is beyond description. This is to send a message to other parties who seem to under-rate our strength not to brag any further.

“You can see that Nigerians are very tired of other parties that bastardise our collective gains and channel them into selfish paths.

“You can see that Nigerians are now rooting for the Labour Party and indeed Peter Obi.”

The state Coordinator of Peter Obi Integrity Network for Transformation, Ofem Etom, said his support group had over 5,000 members and came from all parts of the state for the rally, adding that 90 percent of his members have Permanent Voter Cards.