2023: Peter Obi has activated something in our history — Charly Boy 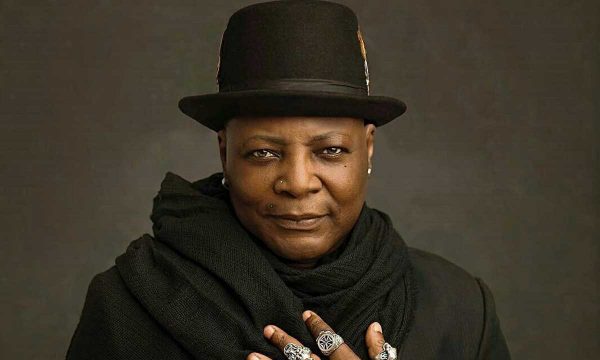 Media personality, Charles Oputa, aka Charly Boy, has said that Labour Party presidential candidate for the 2023 elections, Peter Obi, may or may not win the election, but he has “activated something unusual in our history and ordinary Nigerians”.

Charly Boy said this on his Twitter handle on the former two-term Governor of Anambra State on Thursday.

He spoke on the momentum Obi had generated since he quit the Peoples Democratic Party for the Labour Party ahead of the February 25, 2023 poll.

He tweeted: “I am smelling a ‘bloodless coup’ in the making by ordinary Nigerians to retrieve their stolen future.

“Peter Obi may or may not become our President at the end of the day, but his presence has activated something unusual in our history and ordinary Nigerians.