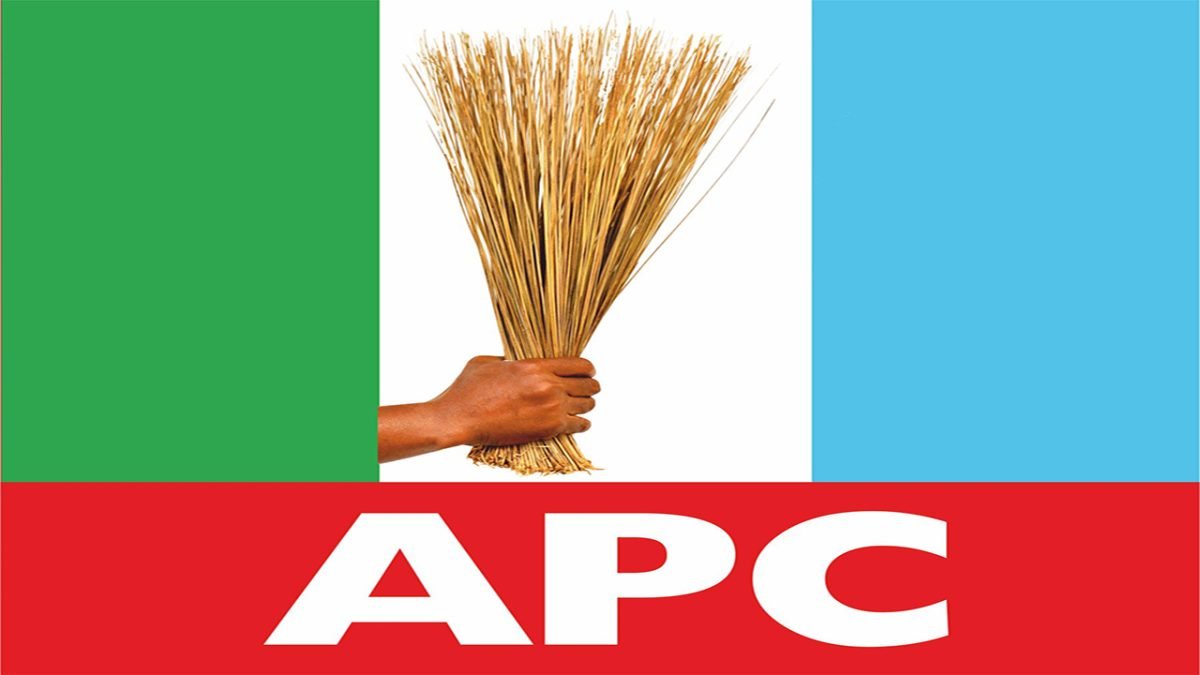 The party disclosed this in a press statement signed Saturday by its State’s Chapter Chairman, Chief Yemi Sanusi, explaining that the move is to align the  campaign programmes of the candidates of the All Progressives Congress (APC) in Ogun State with the national campaign timetable of the Party, as well as to ensure a harmonized and orderly campaign in the State.

Sanusi reassured that the Campaign Committee will liaise with the National Headquarters, the Presidential Campaign Council, and the Governor to draw a comprehensive campaign timetable for the State.

In the meantime, the Chapter has encouraged all its candidates  to continue their consultations with various stakeholders, electorate and interest groups ahead of the campaign flag-off.

Following this, the State’s Chapter of the Party has directed that all candidates to wait for further directives with respect to campaign  flag-off activities.

“All candidates and indeed all members of the Party in the State should be guided accordingly” the Chapter Chairman stated.

Recall that the INEC time table states that the Presidential and National Assembly (NASS) campaigns started Wednesday, September 28, in preparation for 2023  general elections.