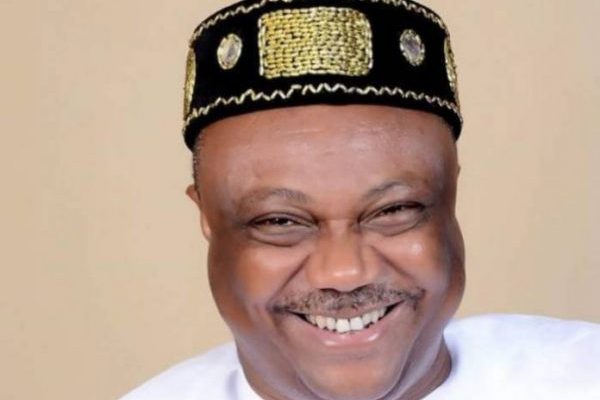 Chief Great Ogboru has clinched the governorship ticket of the All Progressives Grand Alliance in Delta State.

Chief Ogboru picked the party’s ticket after an affirmation vote at the primary election, held on Sunday at Effurun.

The governorship aspirant polled a total of 618 votes from the 625 accredited party delegates across the state, while seven votes were voided in an exercise which was described as peaceful.

The Chairman of the five-man State Special Electoral Panel, Elder Enemokwu Afamefune, after announcing the results, declared Ogboru as the party’s flag bearer for the 2023 governorship election.

Afamefune declared: “God, in His infinite mercy, has now hearkened to the yearning and desire of the masses for a subtle and better life in Delta.

“I refer to Ogboru as he who is to come to APGA and he has come to liberate the people of Delta from political bondage.”

Responding to the victory, Ogboru thanked the people for waiting patiently for the successful conduct of the primary election.

He said: “I am immensely and eternally grateful to all of you.

“Suffice it to say that we know that if there is an election in Delta, an election so properly called in the terms of the word, we must win.”

He promised an all-inclusive government in the state, if elected governor. 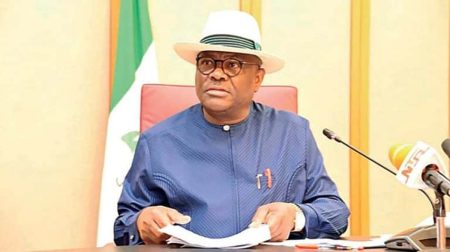