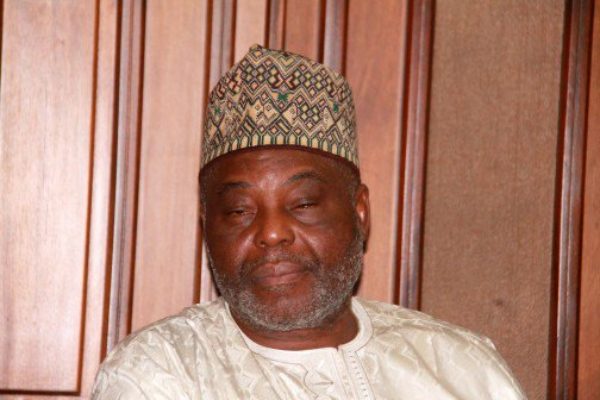 The Northern Youth Leaders Forum has vowed that money cannot be used in influencing its delegates, hence only the Founder of Daar Communications Plc, High Chief Raymond Dokoesi, and Bauchi State Governor, Senator Bala Mohammed, have been endorsed by the forum for the 2023 presidential race.

This was disclosed in a statement by its Zonal Coordinator for the North West, Dr. Sadiq Musa, on Wednesday.

Dear Communications is the owner of African Independent Television and Ray Power, while Mohammed, before emerging as the Bauchi State Governor, was once a Senator and the Minister of the Federal Capital Territory.

Both of them are members of the Peoples Democratic Party and worked and served in the administration of former President Goodluck Jonathan.

Musa said in the statement on Wednesday: “We want to make it clear and in unequivocal terms that the NYLF remains resolute in her determination to ensure that a credible and God-fearing Politician is emerged as our Candidate that must be endorsed and supported towards winning the Presidential election under any political party come 2023.

“This is what we have been doing since 1999 and will continue to do. To this end, we want to state clearly without mincing words, that the NYLF shortlisted 27 possible Candidates last year.

“These Candidates were screened to 3 by the Political Committee and the NEC finally endorsed 2 out of the 3. These are Governor Bala Mohammed and Chief Aleogho Raymond Dokpesi.”

The group explained that the statement was from the resolution of the forum’s meeting held in Kano on May 19, 2021.

It said: “The attention of the Northern Youth Leaders Forum (NYLF) Leadership has been drawn to the scheming and political manoeuvrings by some powerful and influential politicians to cause division amongst our delegates so as to create chaos during our Delegates Conference.

“We are also aware that a powerful retired General has been recruited and commissioned to influence our Secretariat to slot in the name of a sitting Governor who is nursing a Presidential ambition, into the list of persons shortlisted to be considered for endorsement by our Forum for 2023 Presidency during the Delegates Conference.”

The statement stressed that Dokpesi and Mohammed are the only two candidates that should only be considered for endorsement.

“Furthermore, the Secretariat Staff are hereby warned not to present more than these two names for consideration as was the case in 2007,” it warned.

The group pointed out that its National Chairman, Comrade Elliot Afiyo, has directed that no other consideration shall be made or entertained during their Delegates Conference and they have all agreed and resolved that this directive must be obeyed and strictly adhered to.

It said: “We would like to reiterate that no amount of intimidation, harassment or inducement in whatever, will make us to change our decision.

“This is our stand point and there is no going back.”