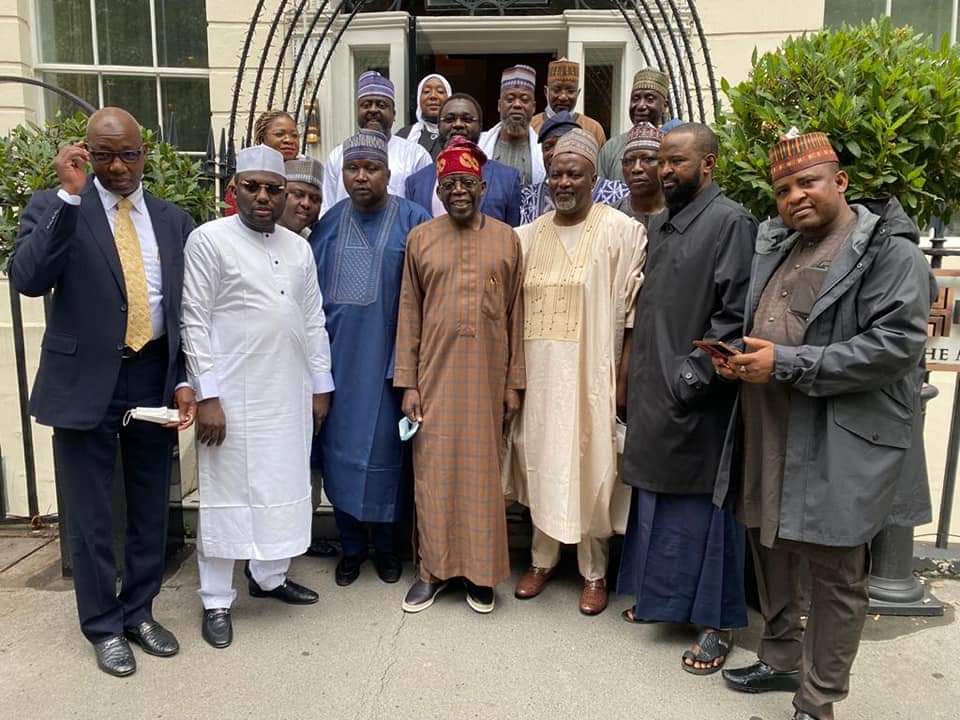 The yet-to-be-officially-announced 2023 presidential ambition of former Governor of Lagos State and National Leader of the All Progressives Congress, Asiwaju Bola Ahmed Tinubu, appears to have received the backing of legislators from the North.

This development was revealed in a video after a meeting of the legislators with Tinubu, who is in London for medial treatment. 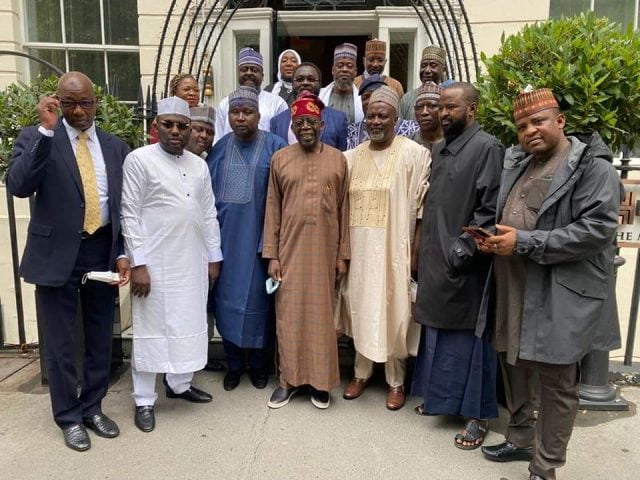 The legislators, who are members of the House of Representatives, were led to the meeting in London with Tinubu by the Deputy Speaker, Ahmed Idris Wase. 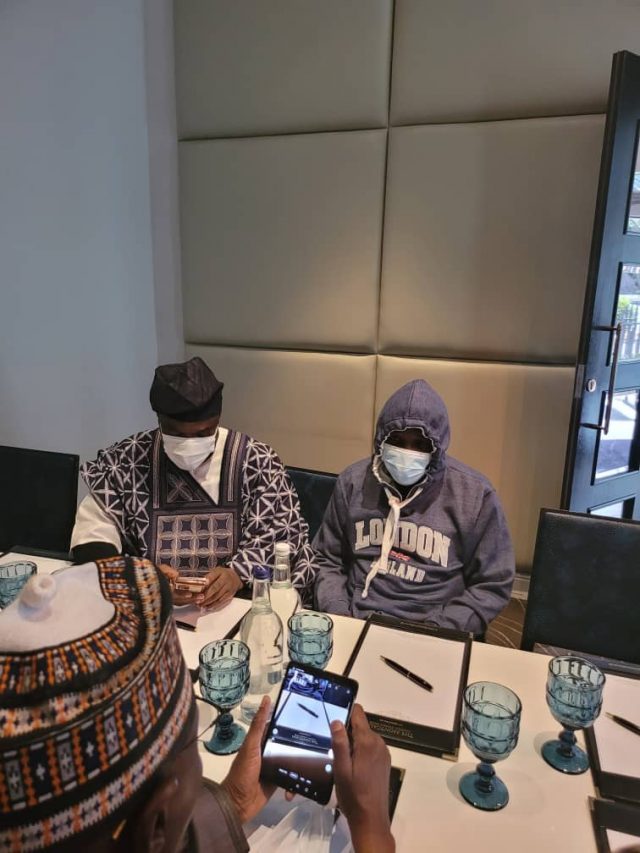 They had lunch, according to available information, at the Hankies, Marble Arch, London on October 1, 2021. 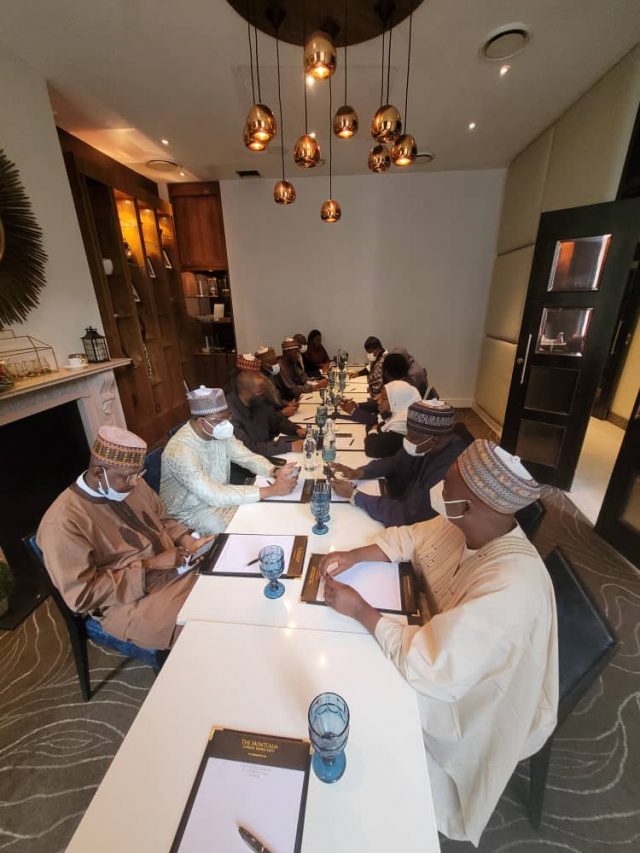 In the video, while Tinubu was leaving at the entrance of the lunch venue, a background voice noted that his car was there. 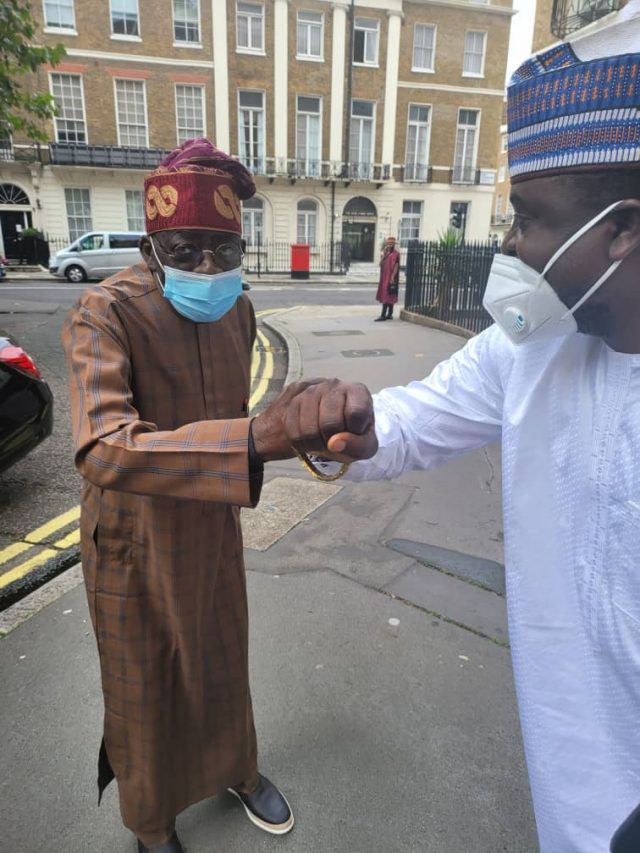 The voice said: “Your car is here.” 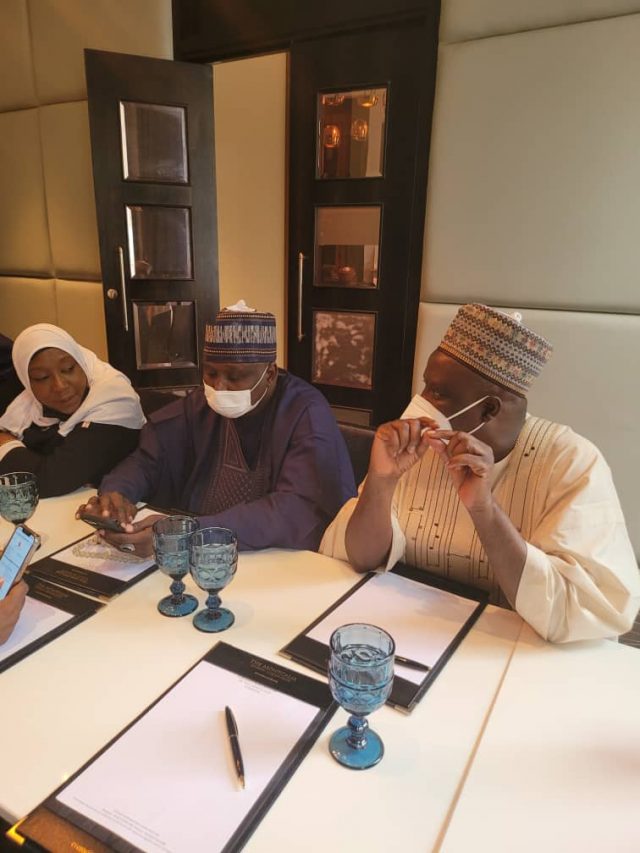 As he was about to enter his car, Tinubu stated that he wished them all safe journey.

Tinubu said: “I wish you all safe journey.”

And they all chorused: “Thank you.”

Another background voice, identified as that of the lawmaker representing Guevara/Suleja/Tafa Federal Constituency of Niger State, Lado Suleja, referred to Tinubu as “Mr President.” 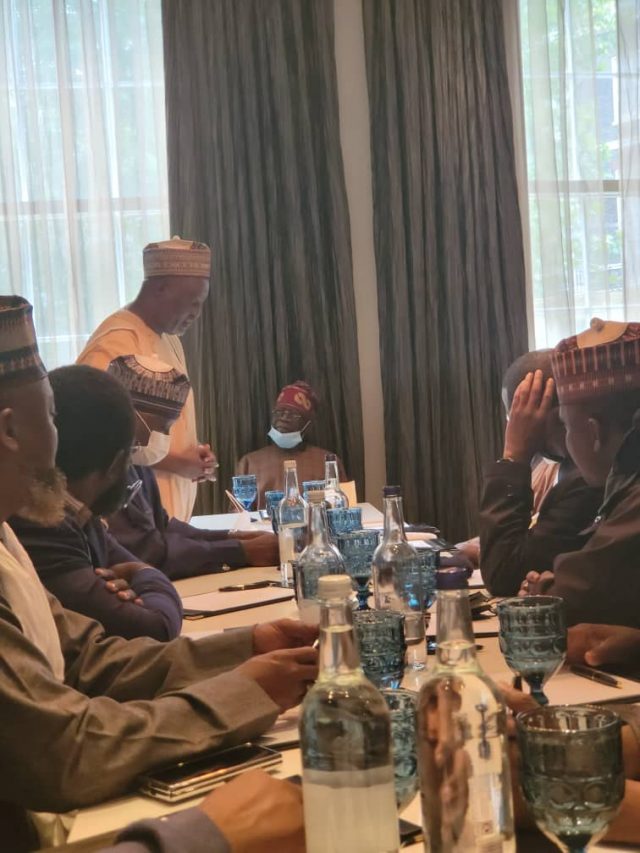 Those on the entourage of the House of Representatives members during the visit to Tinubu apart from Wase and Suleja included the Majority Leader, Alhassan Ado-Doguwa; Chairman, House Committee on Rules and Business, Abubakar Fulata; Chairman, House Committee on the Army, Abdulrazak Namdas; Blessing Onuh, daughter of former President of the Senate, David Mark; and Sada Soli.

Speaking on the visit and the purported endorsement of Tinubu, Ado-Doguwa said: “I am neither the leader of the delegation nor come as the Northern Caucus, perhaps not the right person to answer your question. 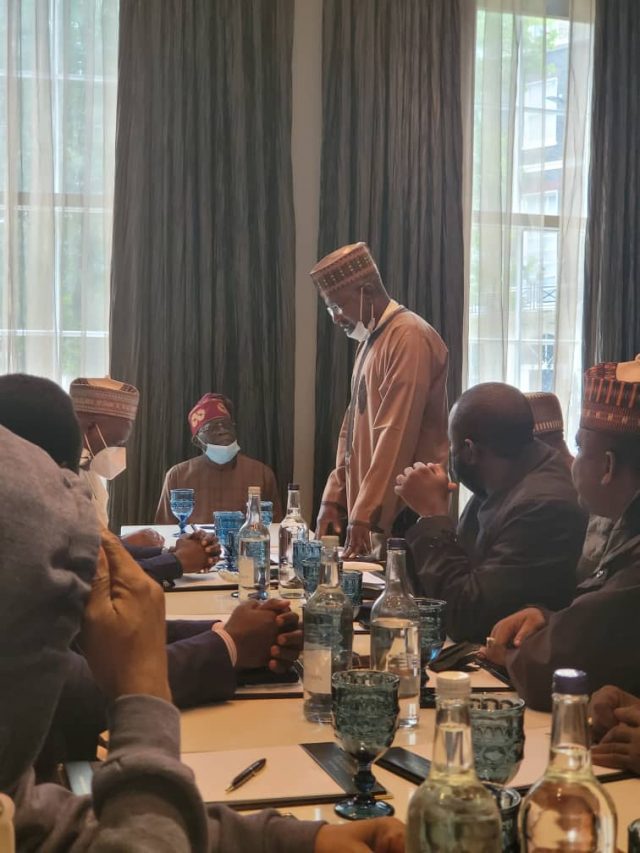 “But on a personal note, I can tell you that I was on this mission to simply pay a ‘get-well visit’ to the National Leader of our party, the APC, like many other Nigerians have done, including Mr. President.

“My religion and tradition allow for such visits to the sick.

“I, therefore, stand bold to say that I wish Bola Ahmed Tinubu well and pray for his fast recovery.

“I am further glad to say that I met him in an improved and very encouraging health Condition.” 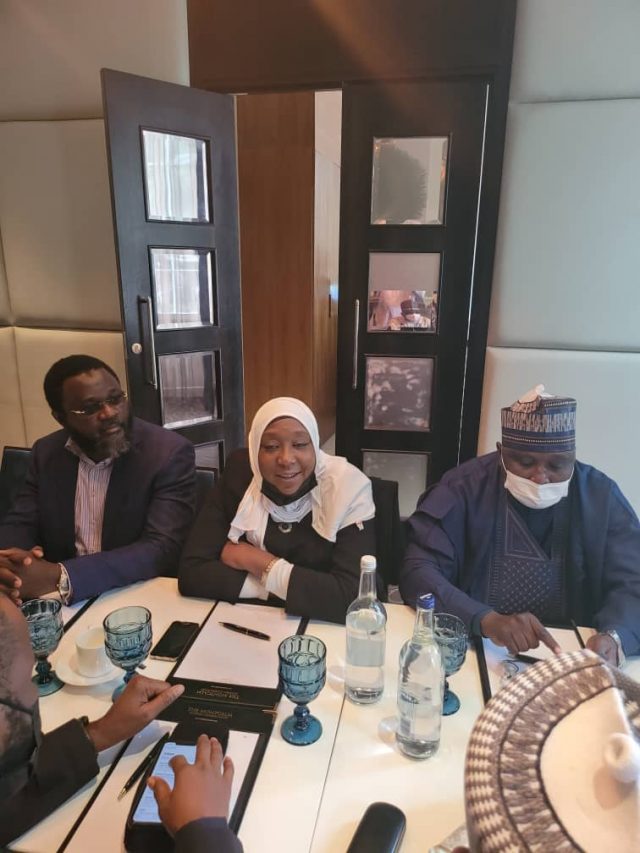