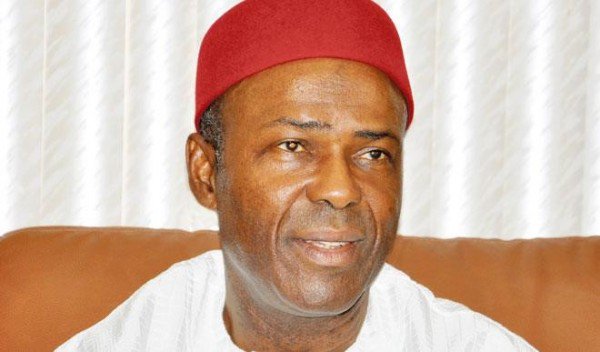 The Minister of Science and Technology, Ogbonnaya Onu, has followed the directive of  President Muhammadu Buhari which asked that all members of his cabinet and appointees vying for electoral offices resign on or before May 16, 2022.

The order which came on Wednesday was announced during the Federal Executive Council meeting presided over by the President at the Council Chambers of the State House, Abuja.

However, highly reliable sources within the office of the Secretary to the Government of the Federation and the Ministry of science and technology confirmed that the minister had indeed dropped his resignation.
“The minister was at the office of the SGF to drop his resignation. That was expected seeing as the president asked that they all should resign”, one source said.

Onu had on May 6, 2022, declared for the presidency under the ruling All Progressives Congress.

He joins the minister of state for education, Emeka Nwajiuba whose resignation was announced by the President during the FEC meeting.