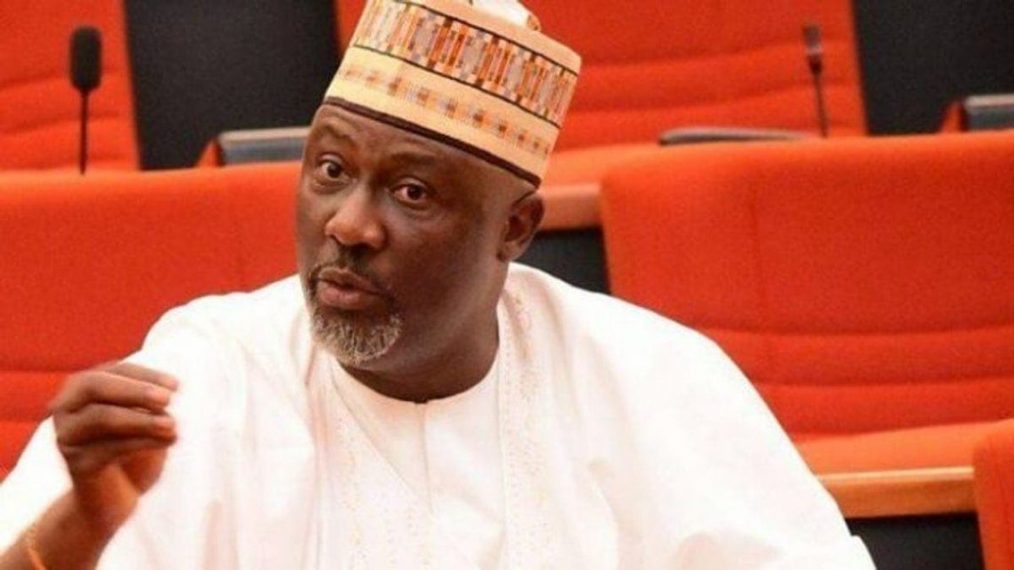 Former Senator, representing Kogi West, Dino Melaye, has reacted to the choice of Sen Kashim Shettima as the running mate to the ruling All Progressives Congress (APC) presidential candidate, Asiwaju Bola Tinubu, declaring that the party’s Muslim-Muslim ticket will jeopardize its chances of winning 2023 presidential election.

He alleged that the decision has created bickering and rancor among the ruling party’s chieftains and stakeholders.

Melaye made the outburst in a video posted on his Instagram handle, @dinomelaye, Monday, speaking with hilarity in Yoruba.

The former Senator who is a Chieftain of the first opposition, the Peoples Democratic Party (PDP) insisted that the Muslim-Muslim ticket of the APC is self-destructive.

Nigerians have reacted with mixed feelings on Tinubu’s decision to pick Shettima as his Vice-Presidential candidate, which makes two persons of the same religion.

Recall yesterday that Tinubu during a visit to President Muhammadu Buhari in Daura Katsina State announced the former Borno State Governor as his running-mate. He cited competence and innovation as the frontline reasons for his choice.