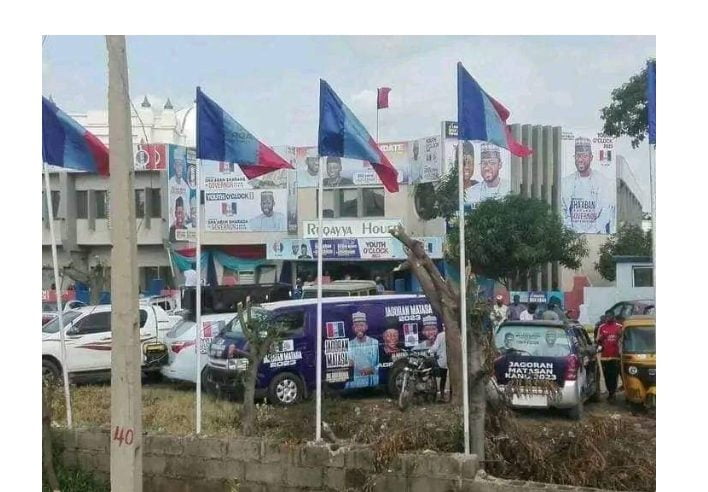 The governorship candidate of the Action Democratic Party (ADP) in Kano State, Malami Sha’aban Sharada, has promised to grant full autonomy to the 44 local council areas in the state if elected.

Sharada gave the assurance during the declaration of his candidature at a grand event at Sani Abacha Youth Centre in Kano Saturday.

Addressing his supporters, he said local governments used to be a place where masses felt the impact of government through execution of developmental projects at the grassroots

The governorship candidate said he would make governance at the level more accountable and accessible to the people.

He promised to revive the Local Government Administration System in the state to make them functional and viable.

“I will revive the system to make it more accessible to the people living in the rural areas and stem urban migration,” Sharada added.

The former aide to President Muhammadu Buhari and member, House of Representatives, noted that his decision to contest was not anchored on his personal will or do-or-die affair.

The lawmaker, who is the Chairman, House Committee on Security, urged the ADP members to unite and focus on how to work together to defeat the APC.

Earlier, the National Chairman of the party, Yabagi Yusuf, said the state needed redemption, to return to the path of glory.

Yusuf said that the APC’s reign in the state should be ended at the coming elections.

He urged ADP members and electorate in the state to vote for Sharada.

Recall that Sharada recently defected from ruling the All Progressives Congress (APC) after failing to clinch the party’s gubernatorial seat.