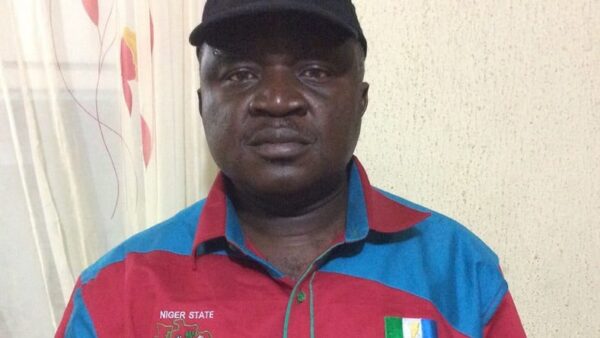 An All Progressives Congress stalwart in Niger State, Comrade Jonathan Vatsa, has said Igbo presidency is a right and not a privilege, adding: “The South East geopolitical zone must be allowed to produce the next president in 2023.”
This, Vatsa said, would make Nigeria to actually move to the next level of social, economic and political emancipation.
Addressing newsmen in Minna, the Niger State Capital on Friday, Vatsa, who is also a frontline politician and former Niger State Commissioner for Information, Culture and Tourism, said every well meaning Nigerian, every good Christian, every good Muslim must support a president of Nigeria of South East extraction.
According to him: “If Nigerians have conscience, equity and justice demand that they should allow the Igbo to produce the next President come 2023.
“I am quite convinced that Igbos have made their consultations from the North, South and majority of them are in support of a Nigerian president of Igbo extraction (South-East).”
He expressed dissatisfaction that some political actors from the North extraction have called for cancelation of rotational presidency between the North and South for what they termed as meritocracy.
Vatsa said Ndigbo are highly detribalised and could be found in the remotest villages in Nigeria, living peacefully and doing their businesses and paying their taxes.
He condemned the Arewa agitation for power to remain in the North, saying they should realise that South East extraction is part of Nigeria and at such they should be given a chance to govern the country.
He said: “A lot of Arewa have been speaking that power should remain in the North as if is their birth right.
“Nigeria belongs to all of us and it is bigger than what we think it is.
“In the spirit of fairness, if we really want to be together, the Igbos should be given a chance in 2023.
“Apart from the time of Dr. Nnamdi Azikwe and General Aguiyi Ironsi, we have never had Igbo President.
“So Igbos should rise up and take what is due to them.
“The Northerners are ready to support them and I am calling on Igbos to speak with one voice if they must win in 2023.
“They must come together and forget their differences.”
Vatsa however warned the Igbos to be careful about those who will go and collect money either from the North or South West to sell their conscience, adding that enough should be seen to be enough and the Igbo man should not be treated as second citizens in Nigeria
The former commissioner also warned that the concentration of power in the North would not do Nigerians any favour, rather it will bring disunity in the country.