2023: GAC speaks on report it is opposed to Sanwo-Olu getting second term 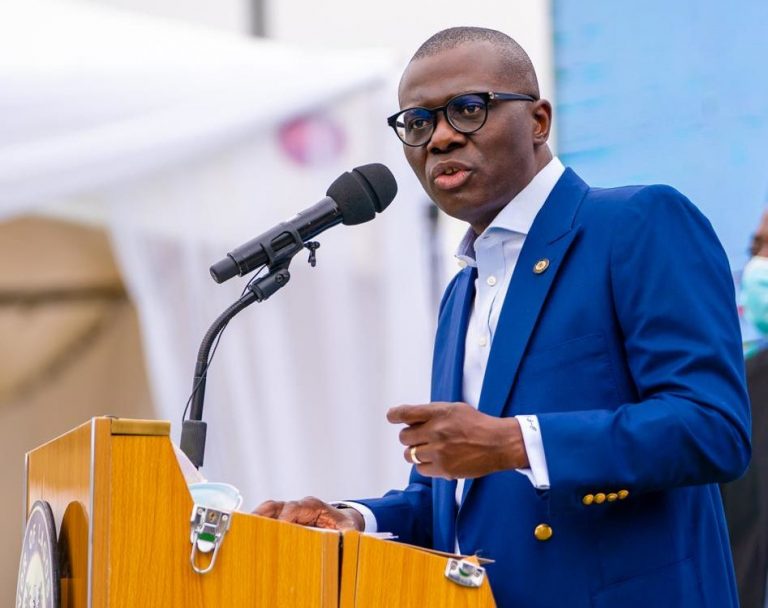 The largely advisory body said this in reaction to a post circulating on WhatsApp that it was against a second term for Sanwo-Olu.

The GAC is made up of former Governors, top party members and respected citizens.

The body in a statement by its Secretary on Saturday said Governor Sanwo-Olu was doing well and that there was therefore no reason for it to be opposed to him for a second term if he so desires.

It, however, noted that its role in governance in Lagos State is not to choose for the people who becomes governor.

It said in the statement: “The attention of the Governance Advisory Council (GAC) has been drawn to a vexatious post circulating on WhatsApp purporting that the GAC, party leaders and stakeholders have settled for a replacement for Governor Babajide Sanwo-olu.

“Ordinarily, we would not have dignified such an anonymous post with any response.

“However, because of the possibility that some unwary persons may believe the words contained therein and interpret them as factual, the GAC would like to state as follows:

“1. That the GAC has not settled for any person to replace Mr. Babajide Sanwo-Olu as governor. Therefore, it is absolutely false and preposterous for anyone to suggest so.

“2. That the process of picking a Governor is clearly stated in the constitution. And contrary to the false impression the merchant of hate, confusion, discord and disharmony wanted to create with the post, there is no discussion of second term ticket by the GAC.

“3. It should also be pointed out that it is not within the realm of GAC to engage in picking replacements for a governor.

“4. Importantly, the Independent National Electoral Commission has not signaled the commencement of the process for governorship election in Lagos State.

“5. Governor Sanwo-Olu was elected for a four-year tenure which is still ongoing. The matter of replacement of the governor does not arise and is patently subjudice. Governor Sanwo-Olu is doing a wonderful job delivering infrastructure projects for Lagos and working daily on making the state better for all its residents.

“6. Finally, we urge those behind this dangerous, dysfunctional and misguided post to desist forthwith.”