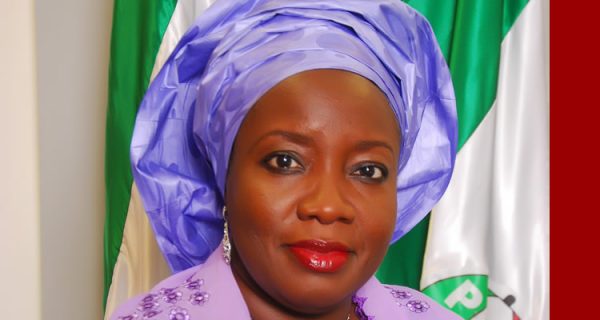 Speaking immediately after she obtained the forms,   Akande-Adeola deckared ttat the SDP offered a refreshing hope for national retrieval and; that the party was the most credible alternative national political party that Nigerians should embarrassed

According to her,” It’s a Party that has high respect for women and a good place for Nigerian  youths to achieve their political dreams of being active participants in building a good Nigerian society for all.

Speaking. the National Chairman of the Party, Mallam Shehu Garban commended the former House eader  for coming on board in  the rescue mission of the nation