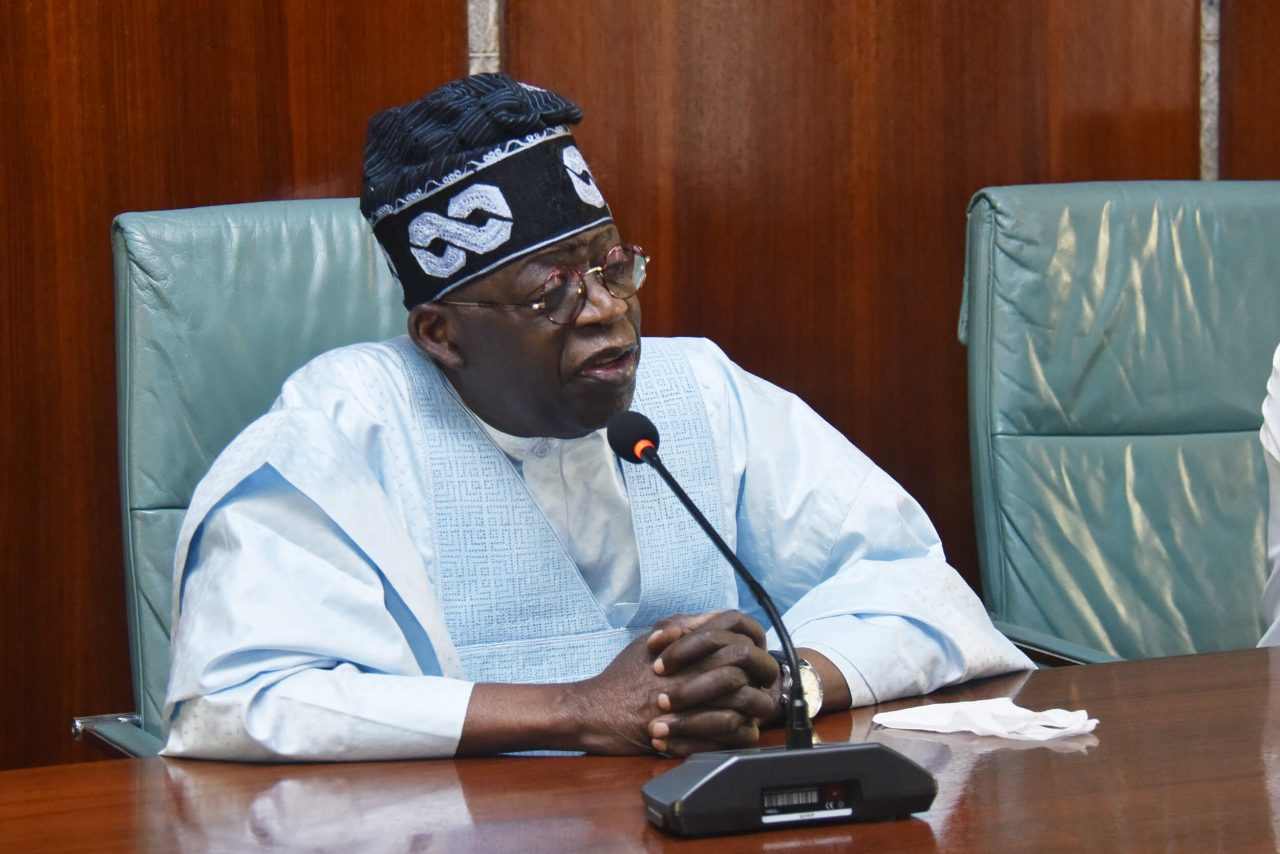 The Zamfara State chapter of the All Progressives Congress has congratulated Asiwaju Bola Ahmed Tinubu for emerging the party’s flag bearer in the 2023 presidential election at the party’s special convention in Abuja.

This was contained in a statement issued by the party’s Publicity Secretary, Yusuf Idris, in Gusau, on Thursday.

He said: “The state APC under the leadership of Tukur Danfulani commends the delegates across the country that participated in the primaries and made the best choice for Nigeria.

“The former governor of Lagos State and leader of our great party, has overtime demonstrated leadership prowess through the mentoring of many prominent Nigerians to exalted positions.

“We are confident that the party is on the right path of success in the coming 2023 general elections.

“Tinubu had set up a strong development plan for Lagos as its two times governor which the state is still benefitting from as the subsequent leadership is being handled by his beneficiaries.

“We are very confident that if such a committed leader takes over as president, Zamfara will be part of the early beneficiaries of the administration.

“This will significantly address the issue of insecurity and bring it to a conclusive end.”

The statement also quoted Danfulani as commending “President Muhammadu Buhari for allowing internal democracy in the party which demonstrated his earlier stand of not imposing or anointing any candidate”.

It added: “We appreciate the effort by national APC chairman, Senator Abdullahi Adamu for managing the challenges up to the level of conducting free, fair and credible convention acceptable to all meaning Nigerians.

“We wish to particularly commend APC northern governors for coming together to support the shifting of the mantle of the nation’s leadership to the South.

“We appreciate them for supporting unity, peace and stability in the party which led to Tinubu’s emergence as the best candidate.”