2023: Documentary on Tinubu as seen by Nigerians air on Monday + Snippet 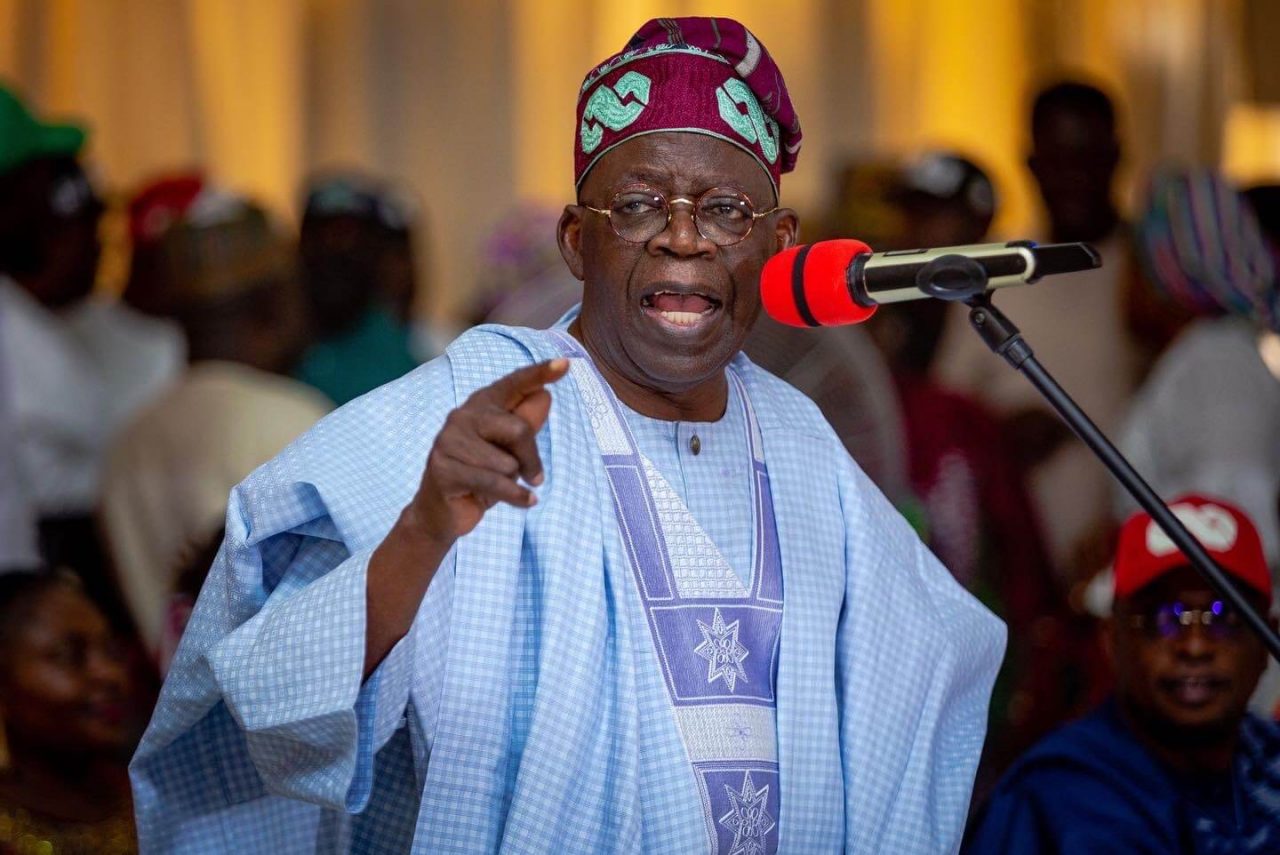 A documentary on the life and times of the presidential candidate of the All Progressives Congress for the 2023 elections, Asiwaju Bola Ahmed Tinubu, is set to air on Monday (today).

According to available information, the documentary on the former Lagos State Governor will air on TVC and Channels TV.

A snippet of the documentary, obtained by The Eagle Online on Sunday, had the voice of the Chairman/Chief Executive Officer of the Nigerians in Diaspora Commission, Abike Dabiri-Erewa, and others speaking on the achievements of Tinubu, especially in the area of talent hunt and capacity building.

Tinubu will be flying the flag of the APC for the presidential election along with his running mate and former Borno State Governor, Senator Kashim Shettima.

And as earlier reported by The Eagle Online, the former two-term Governor is expected back in Nigeria on Monday (today) from the United Kingdom, where he had been in the last one week.