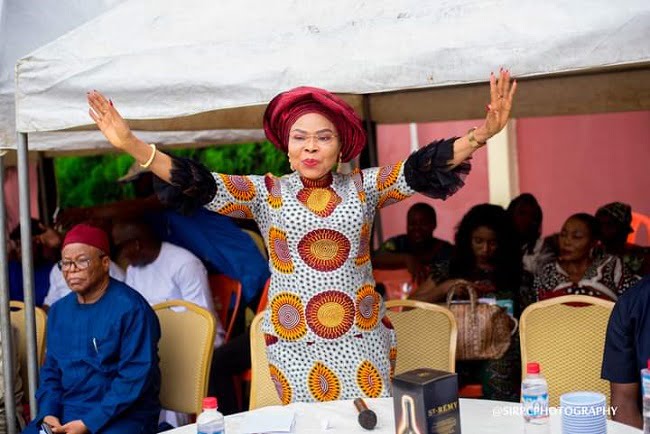 Former member of the National Assembly and Abia State Coordinator of the Tinubu-Shettima Women Presidential Campaign Council, Senator Nkechi Nwaogu, has declared that the presidential candidate of the All Progressives Congress for the 2023 polls, Asiwaju Bola Ahmed Tinubu, is the incoming president of Nigeria.

She stated this on Thursday, while inaugurating the Abia State Tinubu-Shettima Women Presidential Campaign Council.

Nwaogu, also the immediate past Pro-chancellor and Chairman, Governing Board of the Federal University, Calabar, Cross River State, admonished the women to embark on massive campaigns and work collectively hard towards ensuring Tinubu’s emergence as the next president of the country.

She expressed optimism that Tinubu will emerge victorious and further advised the women to queue behind him for the February 25, 2023 polls.

The former member of the House of Representatives said: “Political party without structure can never win an election and this is a plus to Tinubu-Shettima Presidential joint ticket.

“The major reason the presidential candidate of the APC is been criticised unjustly is because he is the candidate to beat.”