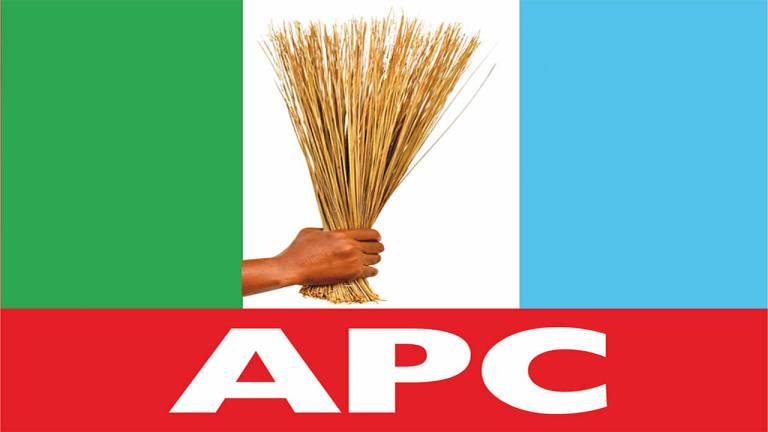 A Federal High Sitting in Lafia, Nasarawa State capital Wednesday, nullified the election of Mohammed Omadefu, as the All Progressives Congress (APC) candidate for Keana state constituency in Nasarawa State.

Afolabi directed the Independent National Electoral Commission (INEC) to recognize him as the authentic APC candidate for the 2023 poll.

He also directed the party to give Atose the recognition and support that he deserved as its candidate.

Reacting, Mohammed Oshafu, Counsel to the plaintiff (Atose) commended the court for the judgement.

“We presented all the evidence before the court to show that our client was the winner of the election and thank God the court entered judgement in our favour,” he added.

Similarly, Atose, thanked God for vindicating him and described the judgement as victory for democracy and the people of his constituency.

Atose called on the people to support him to win the election for the overall development of the area.

The News Agency of Nigeria (NAN) reports that Atose had dragged APC to court for unlawfully substituting his name as its candidate for the 2023 poll.