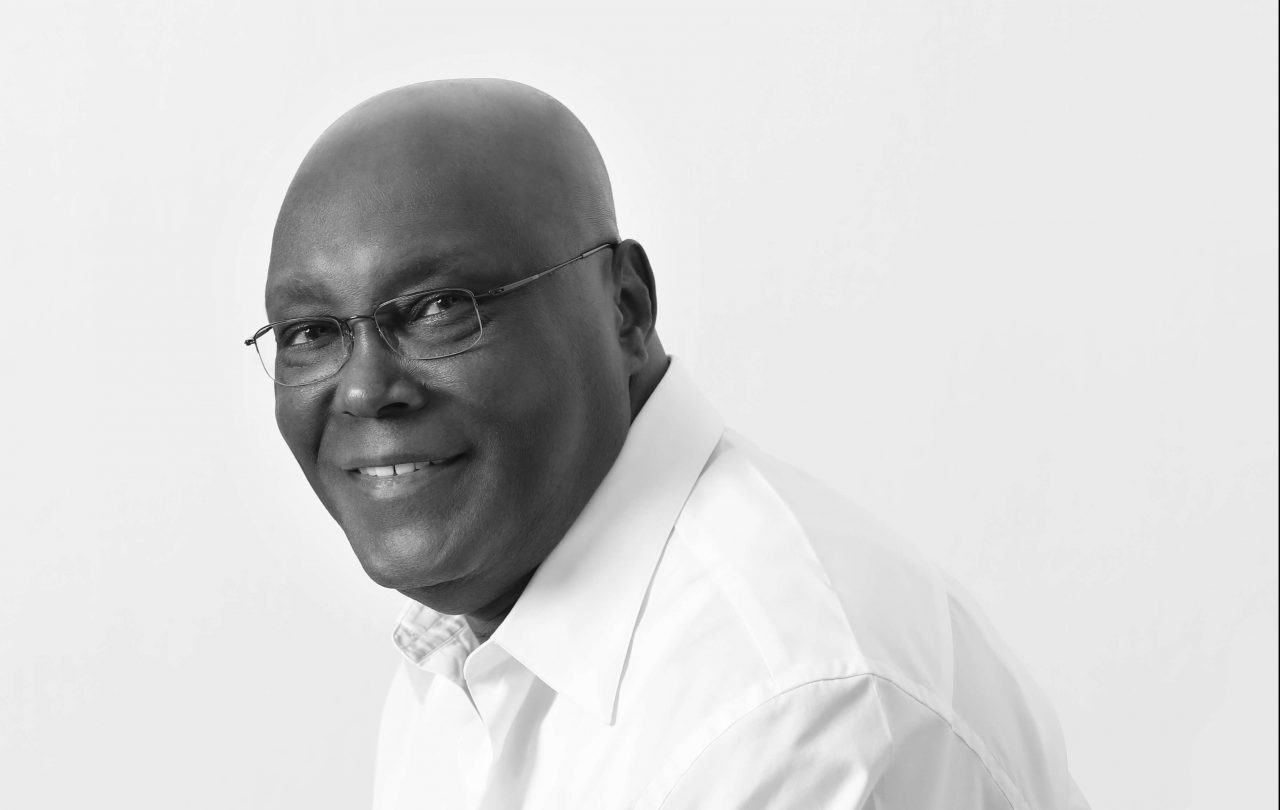 The events of June 12 crisis are too well documented for anyone to seek to distort it. The Minister of State for Niger Delta Affairs, Festus Keyamo (SAN), told a blatant lie when he said the presidential candidate of the Peoples Democratic Party for the 2023 elections in Nigeria, Atiku Abubakar, “abandon(ed) June 12”. Atiku never abandoned June 12.

The truth is that the former Vice President was marked for assassination because of his strident opposition to military rule.

Indeed, Abacha actually appropriated his INTELS company, tried to kill him in Kaduna and he managed to escape only after some of his security aides had been killed.

Flash back to the events leading up to the defunct Social Democratic Party primaries in Jos that threw up late Moshood Kashimawo Olawale Abiola as its presidential candidate. What Keyamo will not say is that it was Atiku’s sacrifice of historic stepping down for Abiola that metamorphosed into his victory in the primaries and subsequent success in the June 12, 1993 election.

I wish to remind Festus that the same Atiku that he is in a hurry to malign was approached to serve as the Head of the Interim National Government while he was in London. And it may interest him also to know what Atiku’s response was: “(I said) I am not going to be part of a brief administration.”

We know those who participated in the Abacha government which dealt a death knell to the revalidation of the June 12 mandate. Some are late, some are still alive. Atiku was one of those who did not want to have anything to do with the Abacha military rule, not even with a long spoon.

“We decided not to participate in Abacha’s government because we did not want any more military rule,” Atiku was quoted on page 237 of his biography by Dr. Adinoyi Ojo Onukaba of blessed memory.

Even after prominent members of the political class among them those close to Abiola were picked to serve in Abacha’s government no member of the Yar’Adua group among them Atiku wanted to serve in that regime ostensibly because of their commitment to democracy.

Consequently, leaders like Yar’Adua and Atiku were marked down. And in continuation of its struggle to restore democratic rule, the People’s Democratic Movement (PDM), the group that Atiku belonged to, addressed a press conference in Lagos on January 12, 1994 and asked the military to exit from the governance of the country by December 31, 1994. The aftermath of that was the arrest and detention of Yar’Adua in February 1994. Atiku and other PDM leaders challenged the detention in court.

Atiku, it was, who was worried about the protracted political crisis in the country and decided to do something about it by sending an open letter to Abacha in 1994 in which he proposed a seven-point solution to the crisis, the highpoint which was the hand over on January 1, 1995 to a democratically elected government. Atiku’s position was eventually adopted by a resolution of the 1994 Constitutional Conference to set an exit date for the military.

But Abacha did not find this move funny. He caused the detention of Yar’Adua and sought to separate him from Atiku. He wooed Atiku to dump Yar’Adua and pave the way for him (Abacha) to work with Atiku. But Atiku is not one to sell anyone for a mere porridge. He didn’t return to Abacha after he was asked to go think over the proposal to dump the Tafida, the man who helped him cut his teeth in politics.

Even though Abacha was determined to neutralize Yar’Adua and his PDM, Atiku was not going to be a willing tool. Abacha eventually hatched a plot that implicated Obasanjo, Yar’Adua and others in a coup.

Shortly after his mentor’s arrest in the phantom coup plot, Atiku narrowly escaped an assassination plot in his Kaduna home in which seven lives were lost in the bid to foil the plot to kill him because of his opposition to Abacha’s government and military dictatorship.

But Abacha was not satisfied with the imprisonment of Yar’Adua and the intimidation of Atiku. His next move was to seize his lucrative business, NICOTES, renamed it INTELS (now you know how the name came into being and how in his legendary magnanimity the Waziri Adamawa did not revert to its original name) and appropriated Atiku’s and Yar’Adua’s shares in the logistics company he co-founded with Gabriel Volpi.

Following the bloody attack in Kaduna, Atiku was persuaded to proceed to exile. The import of this thread is to put a lie to Keyamo’s baseless claim that Atiku abandoned June 12 and was not consequential in the struggle to enthrone the democratic rule of today.

Atiku was instrumental in birthing June 12 following his stepping down for MKO Abiola to emerge as the SDP candidate and eventual winner of that historic election. It was to his credit that the presidential candidate of the Peoples Democratic Party worked assiduously for the exit of the military and enthronement of the democracy that he is still actively involved in deepening. History is stubborn, and not even Festus Keyamo or any other can erase it.

. Ibe is a journalist and Media Adviser to Atiku Abubakar, presidential candidate of the PDP.