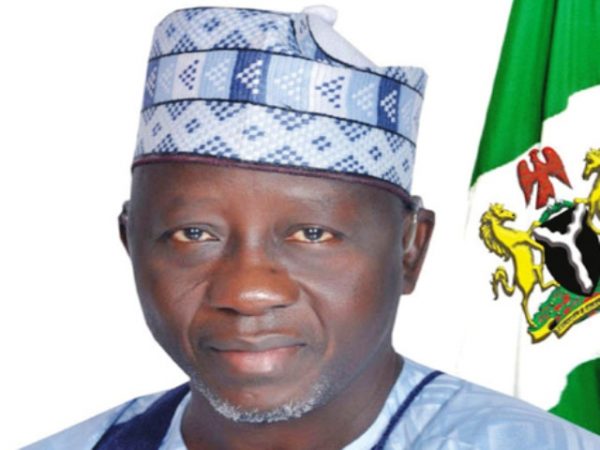 Al-Makura told the News Agency of Nigeria (NAN) Monday in Abuja, insisting that the achievements of APC in the last seven years were empirical and obvious for anyone to see.

The lawmaker also said the party had demonstrated commitment to promoting national cohesion, concern for the downtown and the vulnerable in terms of creating platforms for the change of their conditions.

”We have achieved major infrastructure development that had been attempted in the past and failed but with the coming of the APC administration, we have been able to do that.

”Few examples can suffice; look at the second Niger Bridge, look at how the airports are taking a new look and becoming more sophisticated.

”Look at the number of airports that President Muhammadu Buhari led Federal Government is taking ownership from the Governments of Yobe, Nasarawa and recently Gombe.

”These are all value additions to the system. While we were growing the most important mode of transportation that was safe, cost effective was the railway but before our eyes it collapsed completely.

”And it took a vision of the APC administration to resuscitate and reconnect those moribund railway lines.”

The former two-term Governor also said that Nigeria’s representation in the International Community under APC administration had enhanced tremendously.

”We have the Chairman of the United Nations General Assembly (UNGA), a Nigerian, Prof. Tijjani Mohammed-Bande.

“During APC administration, we have Dr Okonjo-Iweala as the Director-General of the World Trade Organisation and Amina Mohammed as Deputy Secretary General of the UN.

”These are just the few that come to mind but a lot of them are in human capital development in the expansion and promotion of Nigeria’s identity.

”I think the APC administration has paid its dues, yes we have our challenges like any other government in the world, even the United States of America, Germany and France that have excelled and are in the first world, have their own challenges.

”So when we are assessing the country, let’s put everything together not to just isolate those challenges facing the administration. I think APC can be given a very robust pass mark for the efforts it has done.”

On the nine years of APC formation, Al-Makura said it was a moment of celebration for all the founding fathers and members of the party.

”It’s time we beat the drums, blow the trumpets and shout on rooftop that we have made it. Something that was like an experiment has endured for nine years.

”When we were consummating the merger of legacies parties, the doubting Thomases of this country never believed it was going to work but at last in 2013 in spite of everything, APC is the party to beat.

”They took the whole hug but as God will have it, the allegations were false and the panel dismissed the case.”