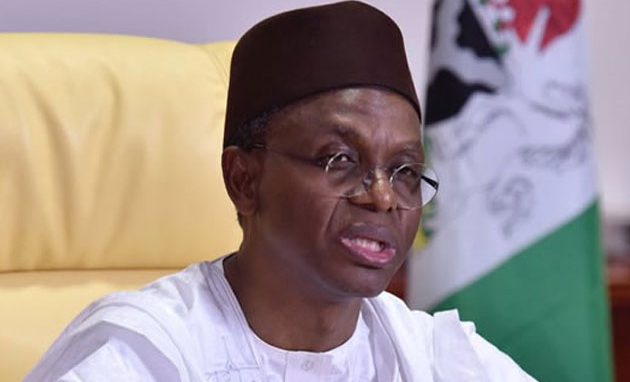 Share
Facebook Twitter LinkedIn Pinterest Email
Governor Nasir El-Rufai of Kaduna State says the state expects an Internally Generated Revenue of N67.26 billion and N24.9 billion Value Added Tax, which will be used to partly finance the state’s 2022 budget of N233 billion.
The governor made the disclosure while presenting the 2022 draft budget to the State House of Assembly on Tuesday.

El-Rufai indicated that the budget has a capital expenditure of N146 billion and recurrent spending of N87.6 billion.

The governor said the government expected N54.19 billion from the Federation Account and N500 million for COVID-19 response.

The governor said the government had earmarked N2.98 billion to Environment and Natural Resources; N4.99 billion for Water; and N18.13 billion for general administration.

He explained that the budget has a capital to recurrent ratio of 63-37 per cent.