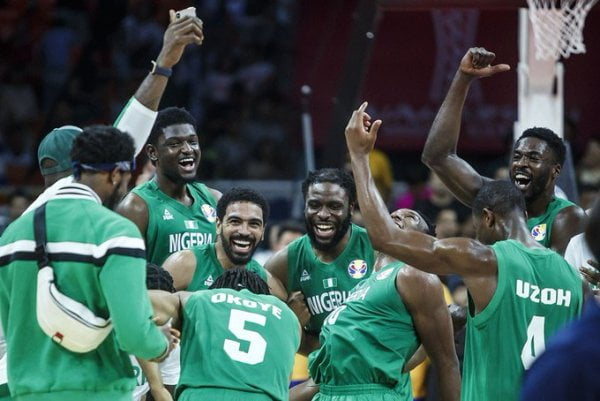 The Nigeria Basketball Federation has revealed that listing a 20-man provisional list for the 2021 FIBA Afrobasket qualifiers in Rwanda was not an easy job.

Reacting to a recent feedback over the absence of some players who featured at the 2019 World Cup in China, the NBBF President, Engr. Musa Kida, explained that the exceptional quality of players ready to play for D’Tigers has made selection very difficult for the coaching crew.

Kida said: “We are always determined to go all out and put our best foot forward all the time.

“While we were prosecuting the 2019 World Cup qualifiers, we saw different players who came and got the job done.

“This is a pointer to the fact that Nigeria is blessed with abundant talents.

“We have many players in the NBA and top leagues across the world who have been excused because of the timing of the qualifiers and their schedule.

“Some are trying to seal new contracts, others are moving in-between teams, while some are waiting to be drafted which is very close when camp will open.”

Kida however expressed satisfaction with the quality of players on the 20-man list, which he described as a mixture of youth and experience.

He said: “All the 20 players deserve a place on the roaster and we are happy with the quality at our disposal.

“The coaching crew has the final decision about the last 12 players.

“I do not really envy them.”

Kida reiterated his belief that the Coach Mike Brown-led Technical crew will deliver on the mandate given to it.

He said: “Our immediate target right now is to win our matches and qualify for the 2021 Afrobasket, while we also prepare for the Olympics in Tokyo, Japan.

“I believe that we are on the same page about what is expected of everybody.”