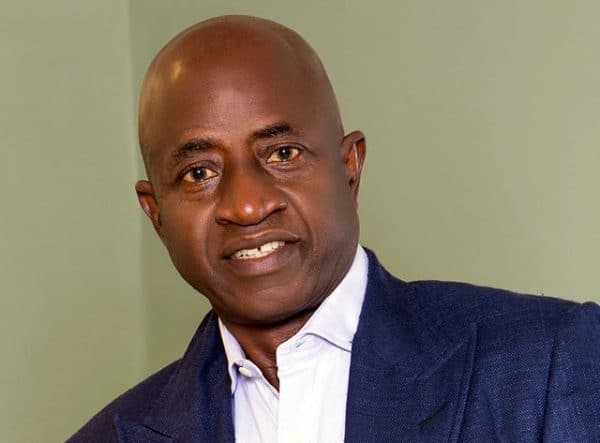 An Ex-International Player, Segun Odegbami, says Super Eagles’ victory over the Crocodiles of Lesotho in the first leg of their 2021 African Cup of Nations qualifier in Lesotho will boost their morale in consecutive matches.

Odegbami said this in an interview with the News Agency of Nigeria in Ota, Ogun, on Monday.

NAN reports that Nigeria, with a 4-2 win in Maseru on Sunday, stayed solid at the top of Group L of the 2021 Africa Cup of Nations qualifiers.

Victor Osimhen scored a brace, while Alex Iwobi and Samuel Chukwueze added one goal each to give Nigeria victory over their hosts in the encounter, in which the Eagles came back from one goal behind.
Super Eagles, now on top of their group with six points, will play Sierra Leone next year.
Odegbami said that the Super Eagles’ victory over Lesotho was commendable, but admonished the technical crew to strengthen the defence line of the team.
He said that this was necessary to prevent the team from conceding early goals as seen in their last two matches.
Odegbami also enjoined the Super Eagles to remain focused and disciplined, so that they would be able to do better than they did at the last AFCON in Egypt.