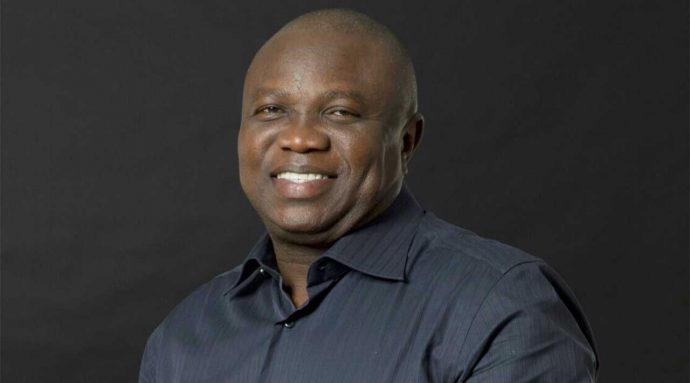 Two former Commissioners in Lagos State, Dr. Obafemi Hamzat and Jide Sanwoolu, have indicated interest in the Lagos State governorship race on the platform of the All Progressives Congress with the purchase of their Nomination and Expression of Interest Forms.
The incumbent, Governor Akinwunmi Ambode, is the only other person known to have obtained the form apart from the duo.
Sanwoolu was a former Commissioner for Commerce and Industry, Budget and Planning, Establishment and Training.
Hamzat served in two Ministries as Commissioner in the administration of former Governor Babatunde Raji Fashola, who is now the Minister of Power, Works and Housing.
Hamzat was first Commissioner in the Ministry of Science and Technology and later for Works and Infrastructure.