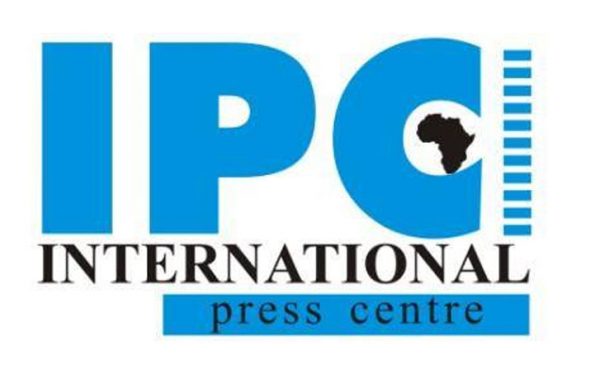 Share
Facebook Twitter LinkedIn Pinterest Email
The International Press Centre says it has trained no fewer than 140 journalists in the Federal Capital Territory, Kano and Lagos axis ahead of the 2019 general elections.
The Director of IPC, Lagos, Lanre Arogundade, disclosed this to the News Agency of Nigeria on Friday in Abeokuta, Ogun State at the end of a three-day workshop for some journalists.
Arogundade said the training was to deepen their understanding and knowledge of political coverage and expand their scope of knowledge of the use of the social media during the poll.
He said the IPC had introduced new approaches to coverage of elections with the advent of the new media, hence the training to enable journalists to work effectively during the poll.
He said: “As we are speaking today, we have had two training on online journalists and bloggers, while two trainings were for political correspondents, where we had at least 25 participants.
“In all, we have been able to train 100 journalists in Abuja and Lagos axis.
“In addition, we have had training for 40 journalists in Kano State for the northern axis within the last two months.
“We are targeting 400 journalists in all from the print, online and broadcast media across the nation before the election.
“And in the next training, about 40 journalists will be trained in the South South and South East.
“Also 40 will be trained in the South West before the campaign proper.
“We are doing all this because we want to reach as many journalists as possible before the election so that they can have the benefit of updated skills to report the 2019 election.”
Arogundade, therefore, admonished the trained journalists to apply all the knowledge acquired.
NAN reports that the training programme is being organised by the IPC in collaboration with the EU-Support to Democratic Governance in Nigeria.
NAN.
Abeokuta Federal Capital Territory International Press Centre Kano State lanre arogundade Ogun State
Share. Facebook Twitter Pinterest LinkedIn Tumblr Email