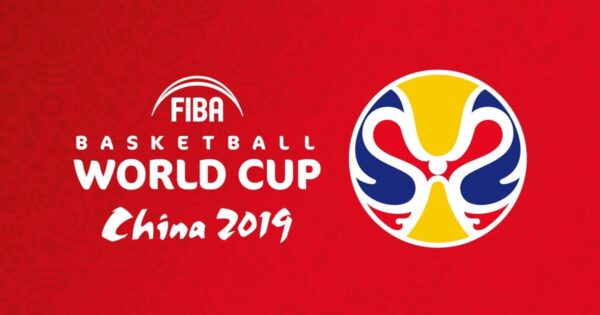 The coaching staff of the Russian national men’s basketball team has announced the final roster of the squad for the 2019 FIBA Basketball World Cup, which kicks off in China this Saturday, the press office of the Russian Basketball Federation reported on Wednesday.
Guards: Yevgeny Baburin (Nizhny Novgorod), Mikhail Kulagin (CSKA), Grigory Motovilov (Spartak-Primorye), Andrei Sopin (MBA), Vitaly Fridzon (Lokomotiv-Kuban).
Forwards: Semyon Antonov, Andrei Vorontsevich, Nikita Kurbanov (all CSKA), Andrei Zubkov (Zenit), Sergei Karasev (Khimki).
Centers: Yevgeny Valiev (Khimki) and Vladimir Ivlev (Lokomotiv-Kuban).
The Russian team is missing many of its star players due to sustained injuries in the run up to the World Cup.
The coaching staff of the Russian national basketball team announced early this month that point guard Alexei Shved would miss the global basketball tournament since he had not fully recovered from an ankle injury.
Point guards Dmitry Khvostov and Dmitry Kulagin as well as center Timofei Mozgov were also excluded from the team’s roster due to their earlier sustained injuries.
Team’s Head Coach Sergei Bazarevich told journalists last week that US-born center Joel Bolomboy was also unlikely to join the Russian national team.
The 18th edition of the FIBA Basketball World Cup for men’s teams is scheduled to be hosted by China between August 31 and September 15.
Following the Draw on March 16, the Russian national team was placed in Group B alongside the teams from Nigeria, Argentina and South Korea.
Earlier in the day, the Russian national men’s basketball team defeated Spain 74-55 in their last friendly match before the 2019 Basketball World Cup.
President of the Russian Basketball Federation Andrei Kirilenko told TASS earlier in the month that he believed in the success of the national team at the upcoming 2019 FIBA Basketball World Cup, although some of the leading national players would be absent on the squad due to their injuries.