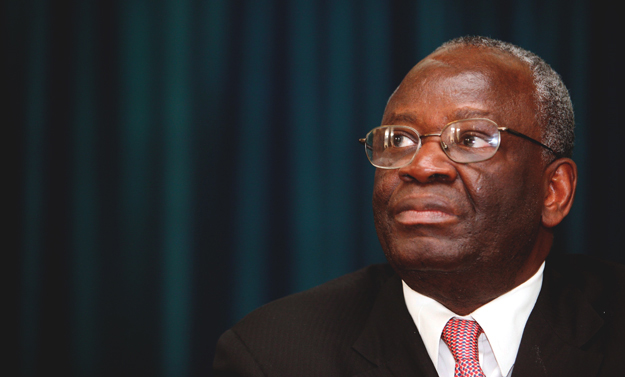 Former Minister of External Affairs, Prof. Ibrahim Gambari, on Tuesday said a peaceful and credible election in 2019 was a necessity for an improved Nigeria.
Gambari told newsmen in Ilorin that the 2019 election requires concerted efforts by all the stakeholders to bring about.
He said it requires the Independent National Electoral Commission, political parties, security agencies, the electorate, Civil Society Organisations and the international community to make happen.
He said: “We must as a nation, resolve beyond doubts and say forward ever from 2015.”
The diplomat however condemned the act of vote buying, saying it was worse than political thuggery.
Gambari said: “Those who benefited from vote buying are worse than those who perpetuate political thuggery, for they are mortgaging the future of our people and undermining our democratic process.
“There is no doubt that the biggest challenge facing our country today is the growing socioeconomic inequality within and between our various communities both within and between our states in the country.
“Similarly, poor governance which includes but not limited to financial corruption, lack of transparency, inadequate accountability and in some cases, impunity.
“All of these must engage our attention as we go through the campaigns for the 2019 general elections.
He added that the easiest way to lose power was not to share it.
“Power sharing therefore necessarily goes with wealth sharing, an attribute of good governance.
“It promotes peace, justice and inclusivity, necessary nexus between sustainable peace, development and growth of democracy.”