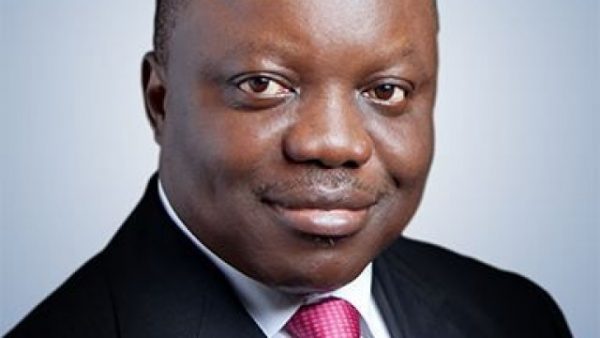 Several persons have their opinions on the Big Brother reality shows. While it is a form of entertainment and education on human behaviour for several persons, others have condemned the shows outright and even condemned those who watch it. Some have portrayed it as the “wide gate to hell”.
My strong opinion is that if you don’t watch it, do not condemn those who do. Entertainment is about the biggest industry in the world right now. All forms of entertainment, be it music, films, football, boxing or other sporting activities have their good and evil/ugly sides. People are free to make their choices.
It must be noted that Big Brother reality show did not originate from Nigeria.
From Wikipedia: Big Brother is a Dutch reality competition television franchise created by John de Mol Jr., first broadcast in the Netherlands in 1999, and subsequently syndicated internationally. The show features contestants called “housemates” or “House Guests” who live together in a specially constructed house that is isolated from the outside world. The name is inspired by Big Brother from George Orwell’s novel Nineteen Eighty-Four, and the housemates are continuously monitored during their stay in the house by live television cameras as well as personal audio microphones. Throughout the course of the competition, they are voted out (usually on a weekly basis) until only one remains and wins the cash prize.
There are several parts of the show that are very educative.
The weekly tasks;
-early morning exercises;
-diary room (confession room);
-the romance for the young at heart;
-learning to accommodate other people’s views and behaviours ;
-tolerance;
-spirit of competitiveness;
-and several others lessons.
On the other hand, there are also some immoral activities that take place, but I believe that over the years with serious condemnations, such immoral activities have been drastically curtailed especially in BBN ( the Nigerian version).
I must confess that I initially used to condemn the show, until I sought further understanding. I now “belong” to those who watch.
The most important lessons in the 2019 BBN are “Anger Management” and being “Boastful.”
First, I wish the BOASTFUL GOLIATHS in the society are watching the show this year. They will be learning that being Boastful, when you are not God can be deadly. ” I will be here until the 99th day” turned out to be an empty boast.
Secondly, this year’s edition turned out to be a practical lesson in “Anger Management”. While a lot of the house mates managed their anger very well, some totally had no clue. The result? They did not get to the promised land.
“Anger” has become a very big problem in our society. As a Government, we had two seminars on Anger Management in my tenure. We had speakers such as the Sultan of Sokoto, Bishop Kukah, Pastor Ayo Oritsejafor and several others making presentations on Anger Management.
We must all be well educated on Managing Anger. I have 100 booklets on “Anger” to give to the 1st 50 of my friends on Facebook who will indicate interest in having them after reading this. It will get to you easier if you live in Delta State, Lagos or Abuja. Just indicate your interest in the comment section after reading this.
We shall get to you within the next 4 weeks.
. Dr. Uduaghan, a former Governor of Delta State, wrote this on his Facebook page on September 28, 2019 shortly after Tacha was disqualified from the Big Brother Naija Season 4, with the title: “Pepper Dem.”