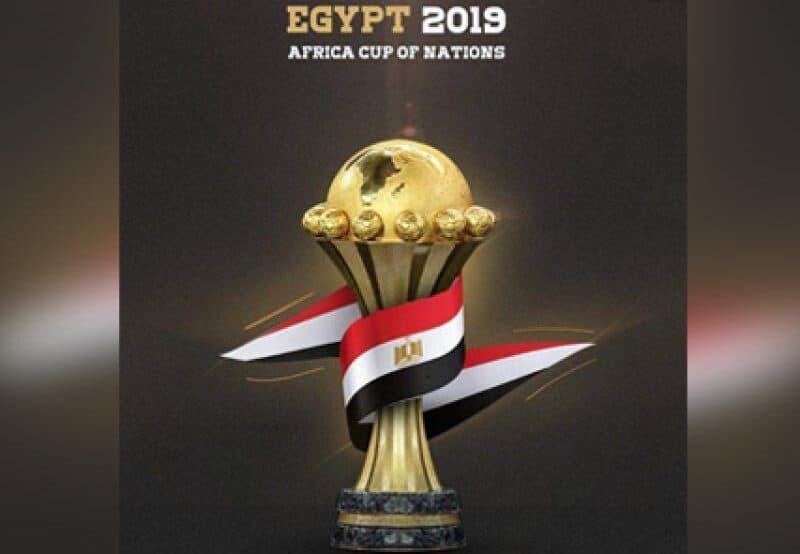 Morocco reached the knockout stage of the Africa Cup of Nations after beating Ivory Coast 1-0 on Friday to serve notice that they are one of the sides to beat at the tournament in Egypt.
Youssef En-Nesyri’s 23rd-minute goal ensured a second win in Group D for Morocco, who move onto six points and join fellow heavyweights Nigeria, Egypt and Algeria with a 100 per cent record.
The win came after a polished performance by the North African side, one of the pre-tournament favourites but whose only success in the continental championship came 43 years ago.
The goal was brilliantly crafted by Noureddine Amrabat’s mazy run as he eliminated four players, before a short ‘no-look’ pass set up En-Nesyri for a left-footed finish.
Reuters/NAN.