Ayinde Barrister: In memoriam of a musician who peaked by Ayinla Omowura’s graveside, by Festus Adedayo

Out of Nigeria (1), by Taju Tijani

The 2018 edition of the One Lagos Fiesta, organised by the Lagos State Government, commenced in the five divisions of Lagos State on Monday.
The third in the series, the end-of-year event is the biggest free show of culture and arts of the people of Lagos, the commercial nerve center of Nigeria, and has continued to impact positively on the socio-economic life of the residents and State.
A statement issued by the Ministry of Information and Strategy on Monday said residents and visitors in Ikeja, Ikorodu, Epe, Badagry and Lagos Island are being treated to the best of musical entertainment, cultural displays, comedy and cuisine from the State.
It stated further that the eight-day fiesta will run daily from midday to midnight, with the first six hours dedicated to entertainment for children and assured Lagosians that adequate security measures and emergency medical services have been provided in all the zones throughout the duration of the fiesta.
The release added that the State Government has deployed traffic management officials to man routes leading to all the locations to ensure proper management of traffic.
While urging revellers to be orderly and cooperate with security agencies, the statement assured all Lagosians that this edition of One Lagos Fiesta will be a bigger, better and more memorable event.
The state pointed out that the 2018 OLF will feature a parade of an array of upcoming artists and many musical legends such as Alhaji Kollington Ayinla; Evangelist Lanre Teriba popularly called Atorise; and Dr. Saheed Osupa amongst others. 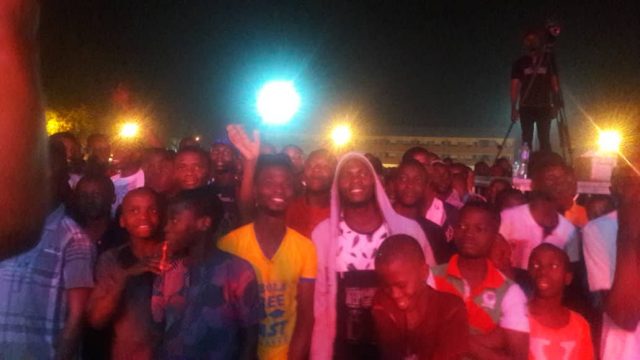 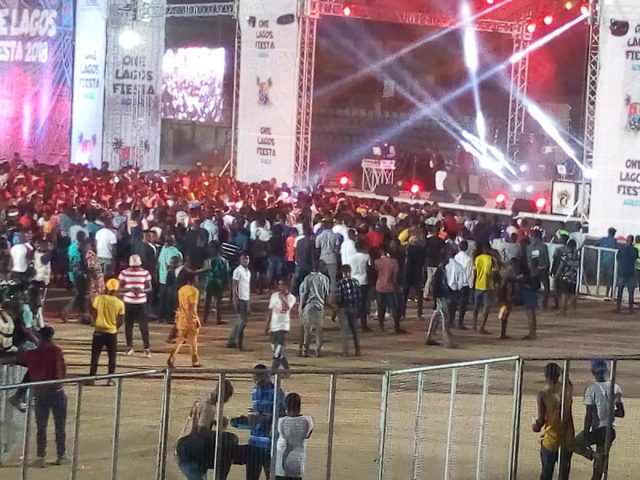 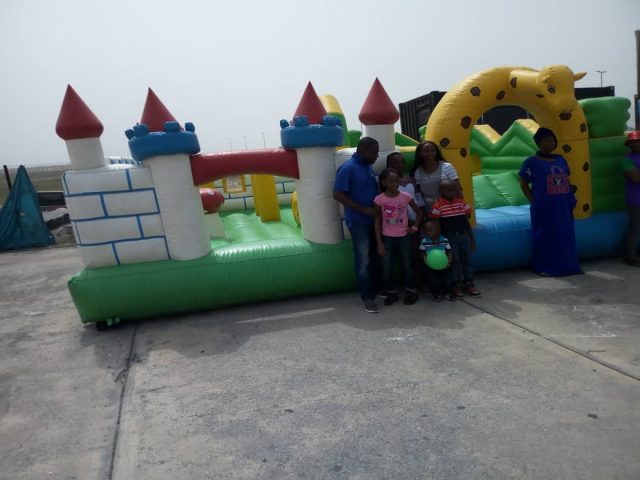 Ayinde Barrister: In memoriam of a musician who peaked by Ayinla Omowura’s graveside, by Festus Adedayo

Out of Nigeria (1), by Taju Tijani