2018 Maltina Teacher of the Year emerges

The quest for the best teacher in secondary schools in Nigeria in 2018 came to a glorious end on Thursday when Olasunkanmi Samuel Opeifa, a teacher from Government Day Secondary School, Karu, Abuja, emerged as the 2018 Maltina Teacher of the Year.
For the feat, the new Maltina Teacher of the Year was rewarded with N1 million in addition to N500,000 he received as state champion from Abuja.
He will also get N1 million every year for the next five years and a block of six classrooms built in his school.
The winner, an English Language teacher, commended Nigerian Breweries for the gesture and enjoined other corporate organisations to follow the worthy example.
“Today, I am very happy and proud that Nigerian Breweries has shown that teachers’ rewards are both in heaven and on earth,” he said.
The 32-year-old teacher maintained that teaching is not about earning a living, but having a strong passion for humanity and emotional stability to impart knowledge regardless of the challenges.
On the same night, Olalekan Adeeko, a Computer studies teacher from Baptist Boys High School, Abeokuta, Ogun State, emerged the first runner-up, while Samuel Temitope Popoola, a Physics teacher with Deeper Life High School, Akure, Ondo State, clinched the second runner-up position.
Apart from the N500,000 reward as State Champion, the first and second runners-up got an additional N1 million and N750,000 respectively.
In total, the ceremony also produced 26 State Champions, with each one of them receiving N500,000.
The Managing Director, Nigerian Breweries Plc, Jordi Borrut Bel, explained that in line with its philosophy of Winning with Nigeria, the company resolved in 1994 to play a more active role in the development of education in Nigeria when it established the Nigerian Breweries-Felix Ohiwerei Education Trust Fund, with a commencement capital of N100 million.
Bel added that in 2015, the company’s intervention in education was expanded to include teachers when the Maltina Teacher of the Year initiative was launched.
The initiative he said, was hinged on the realization that teachers hardly get the recognition they deserve in spite of the pivotal role they play in determining the quality of education and the future of our country.
Bel maintained that over the years, the Education Trust Fund has impacted over 25,000 students with over 400 classrooms, 30 libraries and laboratories built in over 40 communities across Nigeria.
According to him, the intervention, which has become an integral part of the company’s sustainability agenda, has covered primary, secondary and tertiary levels of education.
In his own remarks, the Minister of State for Education, Prof. Anthony Anwukah, noted that story of the development of Education in Nigeria cannot be complete without Nigerian Breweries.
The Minister added that the company has been in the forefront of improving the educational sector by continually investing in educational infrastructure, encouraging teachers and students and the cycle as a whole.
Other dignitaries at the event included Yetunde Odetayi, Permanent Secretary in the office of the Deputy Governor of Lagos; Boboye Oyeyemi, Corp Marshal of the Federal Road Safety Corps; and Hon. Desmond Elliot, member of Lagos State House of Assembly.
Since inception, the Maltina Teacher of the Year has produced four grand winners: Rose Nkemdilim Obi from Anambra State (2015), Imoh Essien from Akwa Ibom State (2016), Felix Ariguzo from Delta State (2017) and the current champion. 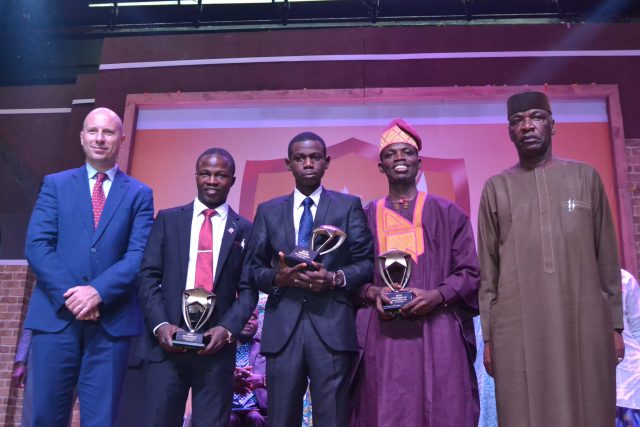 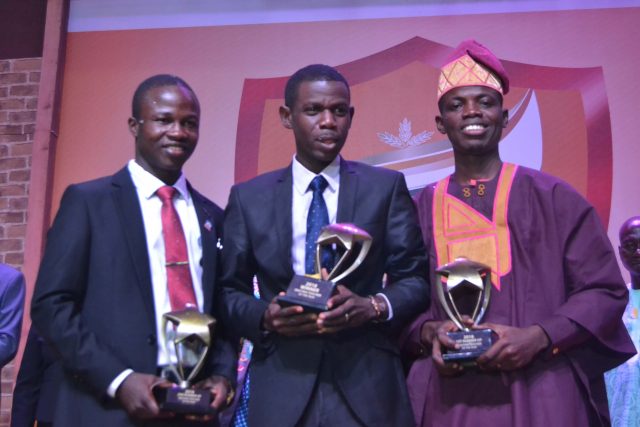 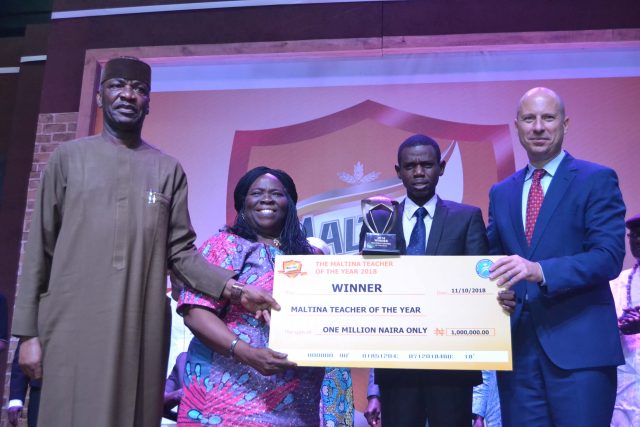 We crumbled Jonathan’s Government, we can do same in 2023 — Almajiris

Pastor to die by hanging for murder