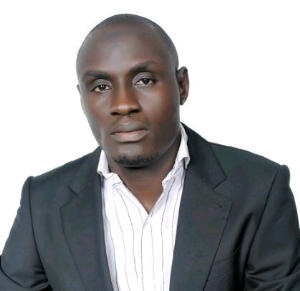 The students who besieged Asaba, the Delta state capital, demanded the continuity of the laudable transformational policies of the President.

They wondered why enemies of progress have been scheming to truncate the stability and the unity of purpose which the President stands for since he won his election in 2011.

Led by their National President, Comrade Yinka Gbadebo, and flanked by his Zonal Coordinators from Zone A, B and C respectively, the students said since their constitute the “engine room of Nigerian society”, they would mobilize their members to vote enmass for his re-election, come next year.

He said, “We are the engine of every society. We are here on a journey to new lease of life. We are here to market a man who has positively affected every facet of Nigeria economy.

“Just few days ago, President Goodluck Jonathan inaugurated his Jobs Creation Committee not to only revive ailing industries but also to map out ways of providing jobs for over 2 million Nigerians.”

He described the opposition posed by the Boko Haram terrorists against the President’s second coming as “deliberate attempt to sabotage his good works”, calling on all Nigerians not to only resist the sect’s sponsorship but team up with the President to fight against their hidden agenda.

He thanked the President for his welfare package for Nigerian students, even as he lauded Governors who have rolled out scholarship schemes and other welfare packages for students.