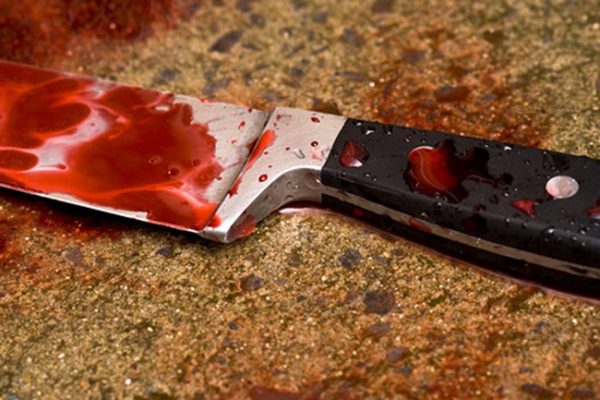 A 20-year-old suspected hemp seller, Moses Haruna, was on Monday remanded by a Yaba Chief Magistrates’ Court in Lagos State for allegedly stabbing his neighbour to death.
The police charged Haruna with conspiracy to commit murder and murder, but the court did not take his plea.
Chief Magistrate Oluwatoyin Oghere ordered that Haruna should be kept in the Ikoyi Custodial Centre, Lagos State, pending advice from the state Directorate of Public Prosecutions.
Oghere adjourned the case until April 21 for mention.
Earlier, the prosecutor, Sergeant Modupe Olaluwoye, told the court that the defendant committed the offences at 5am on February 13 at Anthony Village, Lagos State.
Olaluwoye alleged that Haruna stabbed Oriyomi Otu who cautioned him against selling hemp to young people in their neighbourhood.
She said the caution resulted in a fight between the two, during which the defendant collected a knife from his accomplice, who is still at large, and stabbed Otu to death.
Olaluwoye told the court that Otu was confirmed dead on arrival in a hospital.
She noted that conspiracy to commit murder contravened Section 222  of the Criminal Law of Lagos State, 2015, while murder is contrary to Section 223 of the law.
The News Agency of Nigeria reports that both offences are punishable with death.