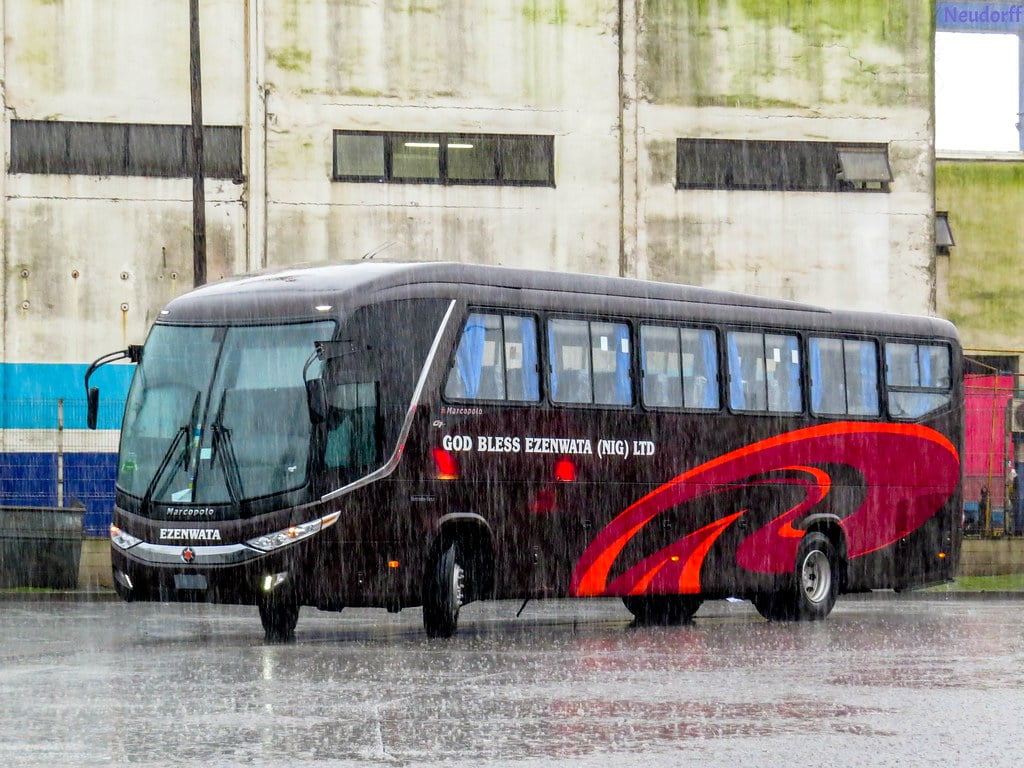 Kaduna State Police Command said it had rescued 20 victims that were allegedly kidnapped along Kaduna-Zaria highway on January 14.
Bandits had attacked a luxury bus operated by God Bless Ezenwata Nigeria Limited on the road, with the Emir of Potiskum, running into them.
The Command’s Public Relations Officer, DSP Yakubu Sabo, made the disclosure in a statement signed and released to journalists in Kaduna on Thursday.
Sabo expressed the determination of the command to secure the unconditional release of all kidnapped victims in the state.
He gave the names of the rescued victims to include Isa Sanni, Shitu Azeez Olalekan, Kadiri Nurudeen, Raheem Rasheed, Idris Yahaya, Usman Abdullahi, Isiyaku Jibrin, Abubakar Mohammed, Mu’azu Ibrahim and Musa Alsami.
Others include Adamu Sani, Usaini Haruna, Sani Musa, Ibrahim Hassan, Adamu Ibrahim, Haruna A. Ayuba, Yau Sanusi, Sunday Istifanus, Thomas Joseph and Olowoyeye Samuel.
Sabo said two of the victims had earlier paid ransom, but were not released until the police rescued them.
He added that the latest success followed the earlier 11 victims rescued between January 21 and 22 at Maidaro and Kaduna-Zaria axis respectively.
He said the nine victims of the same incident, who were intercepted by security operatives while on Manhunt Operation of the fleeing bandits within the Giwa axis, were rescued.
The police spokesman noted that all the rescued victims had been debriefed by the Commissioner of Police, Umar Muri, and supported to reunite with their families.
Sabo reiterated the assurance of the command to the good people of Kaduna State of continued battle against criminals and criminality with a view to reducing crime to the barest in the state.
“The CP, therefore, enjoins the general public to continue to support the command on this noble course,” Sabo said.