178 gas flare sites uncovered in Nigeria out of 16,000 worldwide 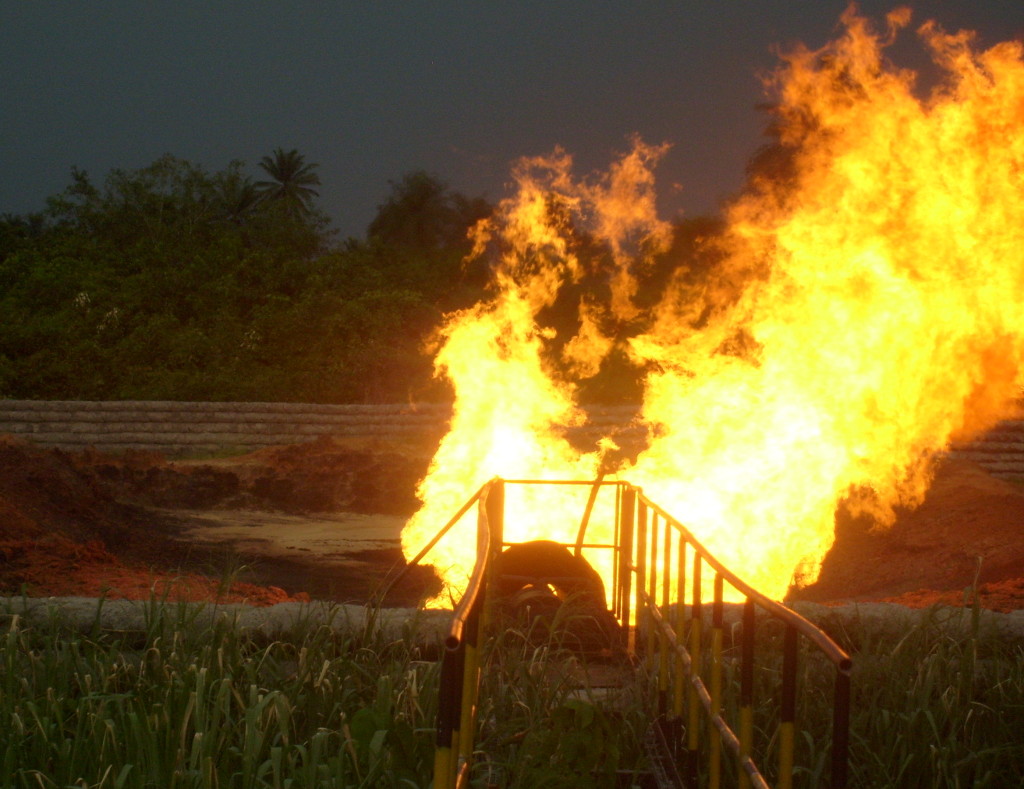 The Programme Coordinator of the Nigerian Gas Flare Commercialisation Programme, Ministry of Petroleum Resources, Justice Derefaka, says the Federal Government has commenced the verification of gas flare sites across the country.
Derefaka disclosed this at the Gas Buyers’ Forum, organized by the Gas Aggregation Company of Nigeria in Abuja on Wednesday.
He said the Federal Government had discovered there were at least 178 sites where gas were flared, as opposed to 140 sites listed in the past.
He said the verification exercise was conducted in conjunction with the World Bank, United States Agency for International Development and the Canadian Government.
According to Derefaka, the verification is still ongoing, as only 60 per cent of the expected data has been received, while the rest are being awaiting.
He explained that the essence of embarking on the verification exercise was to address issues of bankability and the need to attract investors and financiers to the gas flare commercialisation initiative.
He said the overall idea was that the country must have credible, measurable, attainable data that was bankable, so it would be an investment-grade data for investors and lenders to put their money.
Derefaka noted that by the time investors see that the World Bank had done a lot of studies with the Federal Government and the remaining sites are verified, they would come in and make investment.
He said: “We have bankability issues because data is very key to us.
“Without accurate data, gas flare data, then this programme is dead on arrival.
“What we are doing beyond the data that we have at the National Depository in DPR, is that we are going beyond what they have, and we have sent a special template we designed with the World Bank and the USAID, asking for unique data sets from the producers, and it would amaze you what we found out.
“What we know in this country is that we have 139, 140 gas flare sites, but by our verification with our partners, we found out that we have 178.
“That in itself is not complete because we are around 60 per cent.
“Forty per cent data is missing, some of the information is inaccurate.
“So we are doing a detailed information request in the DPR office in Lagos.
“So that we send this information and get these things back, then these things might increase.
“In this country, right now, we have 178 gas flare sites, of the 16,000 that we have globally in 19 countries.”
Deferaka added that daily, around 755 million SCF per day was flared.
He said: “The carbon credit we would have gotten from this, the electricity we would have generated, the LPGs and the likes of those, even if they had have to go to any of the LNG trains.”
He noted that the Federal Government would soon carry out a market study to determine what the buyers need, their appetite, the volume of gas they need, so that it can help the investors understand the needs and demands in the market.