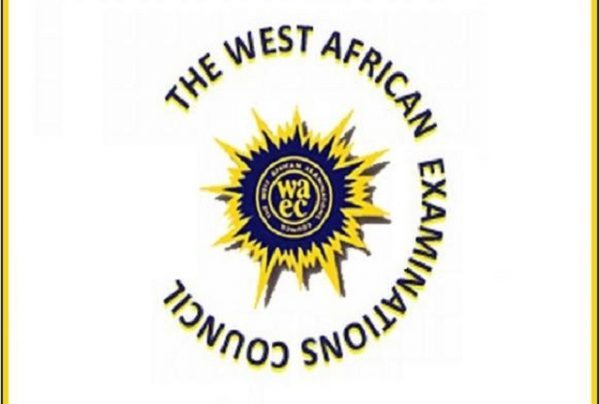 The Lagos Prisons Command says education behind bars is getting more interesting with two of its inmates already pursuing their PhDs at the Kirikiri Maximum Prison.
The Controller of Prisons, Lagos Command, Tunde Ladipo, disclosed this in an interview with the News Agency of Nigeria on Monday in Lagos.
According to him, there is a renewed interest in education among the inmates across the various prisons in the state.
He said that the progress and courage exhibited by the two PhD inmates at the maximum prison had sparked off a new zeal for academic pursuit among other inmates.
Ladipo said: “The command is committed in ensuring that no inmate is left behind in terms of education, as this is part of the reformation we are carrying out.
“Sometime around May or June, two of the inmates who have acquired their Masters degrees enrolled for their PhD in the newly established National Open University of Nigeria centre at the Kirikiri facility.
“One of the inmates is studying Business Management and the other, Peace and Conflict Resolution, and the Vice Chancellor of the NOUN who personally presented them with the letter approving their PhD courses said it is tuition free.
“To us, this is ground breaking and very encouraging, as they have shown that they are not limited by the situation they find themselves. And that is part of the essence of our on-going reformation across the prisons.
“As a result of this, the command is also witnessing an increase of enrollment of inmates into various categories of learning at the various prisons schools.
“We are indeed happy with the establishment of the new NOUN centre at the Kirikiri Prison, with state-of-the art facilities such as ultra-modern and well stocked library, computers and air conditioners.”
According to him, a total of 157 inmates across the prisons in the state have registered for the upcoming second series of the West African Senior School Certificate Examination for private candidates.
Giving a breakdown of the statistics of the inmates from the various facilities, he said that 91 of the inmates were from the Ikoyi Prisons, 12 from the Female Prisons, 14 from from the Medium and 40 from the Maximum Prisons.
Ladipo said that preparations were in top gear for the examination at the various facilities, to ensure that the inmates come out in flying colours.
He said: “I will like to commend the Federal government for its commitment in exposing the inmates to life-changing reforms that are ongoing currently in the prisons, through education and skills acquisition.
“It is worthy to note that government, through the Controller General of Prisons, Ja’afaru Ahmed, recently donated books to facilities across the country for improved research, teaching and learning for the inmates.
“This, coupled with the new facilitators we have engaged to complement the existing ones in facilities, will go a long way in improving the performance of the inmates during the WASSCE examination.
“Aside intervention from the Federal government in preparing the inmates for the examination, a bank also presented cash donation as well as some fans, in an effort to upgrade the facilities for conducive teaching and learning.”
The state controller said that empowering the inmates with education would go a long way in restoring confidence in them, as well as make them less dependent persons, whenever they regained freedom.